Justice is at the grips in the area. And it's time to discard judges who don't charge the penalties 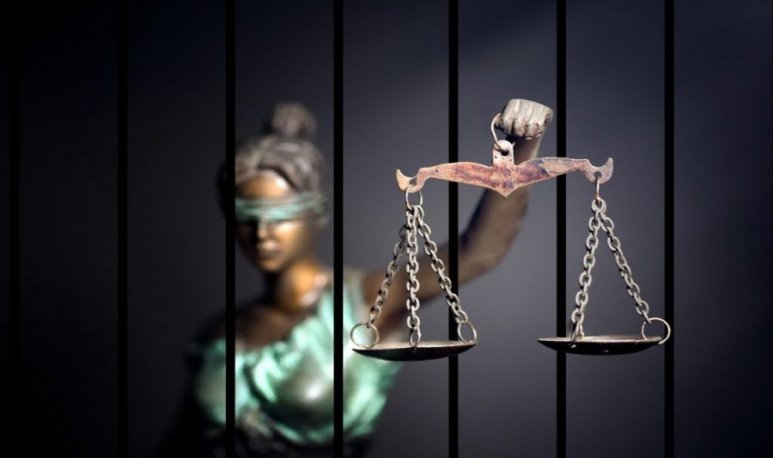 Let's imagine for a minute that  all the grips in the area are charged.  Penal. At first, matches would come out 9 to 7 or something like that. That would be great, wouldn't it? Many more emotions, more goals, more incredible shortcuts. Football would benefit tremendously. They could even be solved through the  VAR  , and the referi would not be puteado. Redondito. Of course, this would only last a few dates, until the players stopped making penalties. Until they complied with the law...

Mysteriously, AFA instructs the referis not to charge penalties in these moves. Total anti-football. They're against the sport they should defend. It's incomprehensible. That is, disobey the law; let it not be fulfilled.

The same thing happens in our country. The law is a relative thing. And it's been relativized because those who have to enforce it don't. Judges who release prisoners. Judges who don't judge guilty. Cops who send prisoners to steal. Cops who steal. Faced with the injustice of institutions, the citizen cannot be asked not to follow suit. Above all, the marginal, who has the possibility of committing a crime and doubt. Total, it's okay. That's how they kill. That's how we were flooded with drugs.

The law is there. And we would have to check the codes, because they're old and badly patched. But it's not even the bad patchwork.

We have to understand that such a country is absolutely unfeasible.

The problem is that as long as we can buy a LED tv, we don't care about three shocks. We want flan. Now, they steal us or kill us and that's where we're outraged. And everything we don't care about is revealed as the crap it is. We cover the sun with a finger.

Justice is at the grips in the area.  And it's time to discard judges who don't charge penalties. He seems to have started the process, very timidly.