Today we want to tell you the traditions of the Argentine Intangible Cultural Heritage that have been relieved in the province of Corrientes. 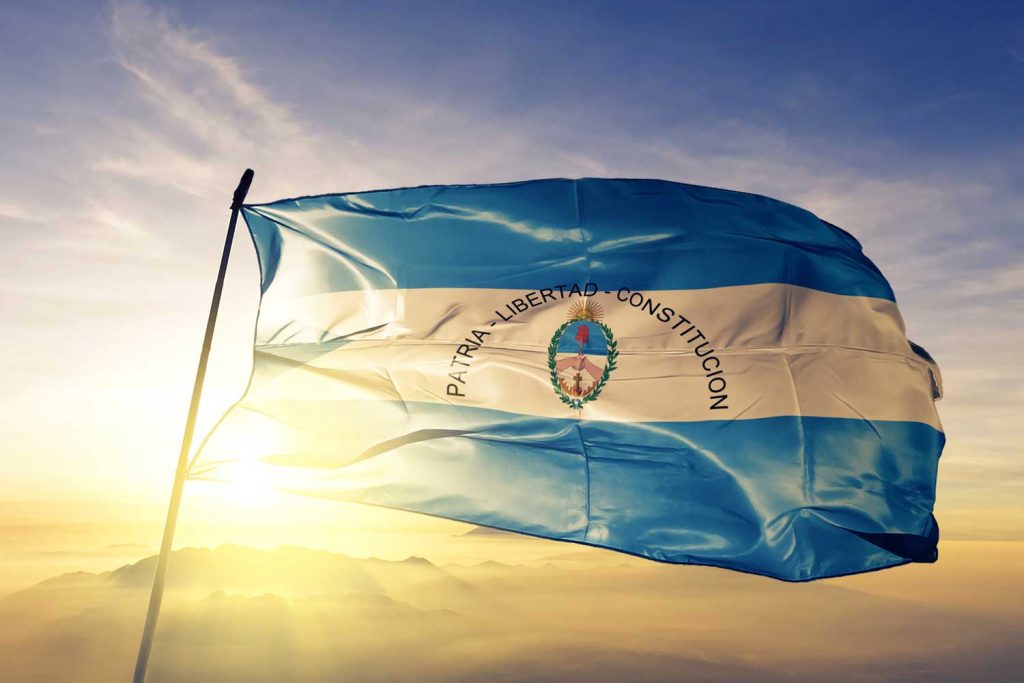 By: Gabriela Saavedra
For some

time now, the Ministry of Culture has been carrying out the survey of Argentine Intangible Cultural Heritage. It is a tool to collect and share information about the cultural manifestations that form part of the identity of communities in Argentina. Traditional ways of doing, naming, producing or celebrating that continue to be practiced, that are passed on to the new generations and that contribute to strengthening collective ties. Today we want to tell you the ones that have been relieved so far in the province of Corrientes.

Celebrations of the domestic chapels

It is a familiar and popular treat that takes place in houses that have chapels. There you pray, you realize novenas, you offers mass, pilgrimages are performed, music and dance is offered, according to to the Catholic devotional calendar.

This practice includes a musical genre, with dance and singing, which accompanies various celebrations. It has its roots in the song prayer or prayer sung in Guaraní. In the musical performance are used violin, guitar, mouth harmonica, two-row diatonic accordion keys, bandoneon and double bass. The dance is a linked couple: the torsos come together and the heads crisscross. They dance without fixed choreography, follow the music adapting dance steps, changes of figures and shoes. It involves the “sapucay”, scream or that is emitted very loudly and manifests a feeling or a feeling.

Popular devotion to the Gauchito Gil

This is a popular saint whose devotees celebrate every 8 January in the locality of Mercedes. The ceremony is held in his sanctuary and is in charge of an Comptroller Commission, which delivers to the Church of the Mercedes the emblematic cross of the saint to officiate the mass. Subsequently, it is transported by riders (pilgrims on horseback) to its place original. The participants, mainly from the provinces of Corrientes, Chaco, Misiones and Formosa, provide candles, flags, thank you plates with votes, and they ask Gauchito Gil.

Popular pilgrimage to the Virgin of Itatí

It is a religious celebration that brings together some 40,000 people. The appointment is the 13th of July. The faithful depart mainly from San Luis del Palmar and surrounding areas. To them are added individuals and groups from different parts of the province and the country. On foot, a horse or in wagons, we embark on the path to the sanctuary located in the town of Itatí. The 16 will take part of the Pontifical Coronation of Our Lady of Itatí and the 17th is returned. During the community journey, devotees transport religious imagery, prepare typical meals, install tents for rest and transport their luggage. An community celebration that forms part of the Intangible Cultural Heritage Argentinian.