Constitution of the Argentine Nation

Its objective: to establish the national union, to strengthen justice and consolidate internal peace. 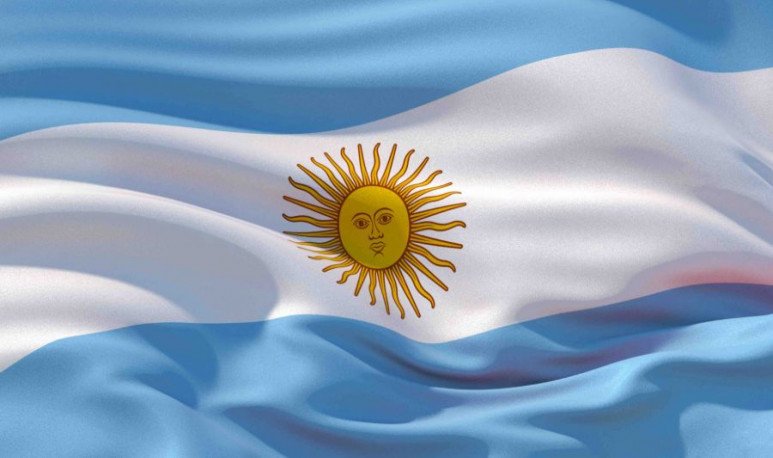 On May 1, 1853 the deputies of the provinces (except those of  Buenos Aires ), meeting in  Santa Fe , sanctioned the  National Constitution , in response to a need that arose after the  Revolution from May . Its aim was to establish national union, strengthen justice and consolidate internal peace.

The normative postulates of our  Constitution  underwent their last reform in 1994; the draft of which emerged from the consensus between the two majority party forces at that time: the  Justicialist Party  and the  Radical Civic Union  .

As a whole, the reform did not change the main contents of the 1853  Constitution  , although it changed part of the institutional structure and incorporated new rights, based on the recognition of constitutional hierarchy in international human rights treaties.