What is the role of women in psychoanalysis? Did you know that an Argentine presides over the International Psychoanalytic Association? 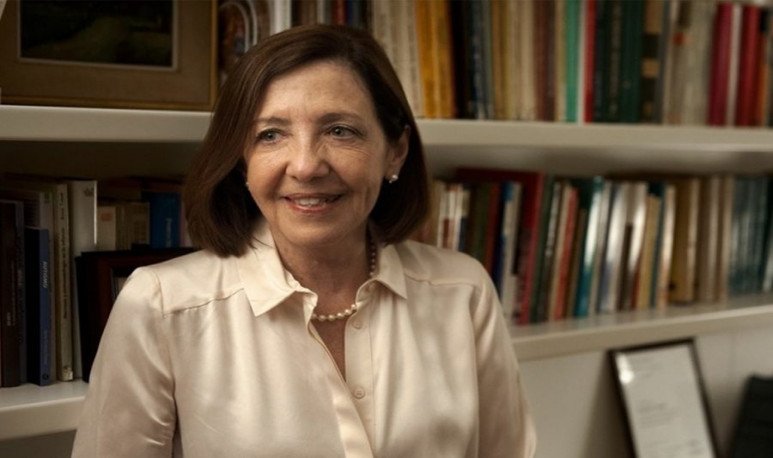 Women's Day  is celebrated on 8 March  , a date that has recently become increasingly important in terms of women's struggle and questioning patriarchal society.

The situation of inclusion of women in many areas of work has changed, however, it is still far from being close to that of men. In humanistic careers linked to care, health and education, women have always played a leading role.

In psychology (especially in psychoanalysis), the figure of women has been present since its inception in the twentieth century, among which are Melanie Klein, Anna Freud and Francoise Dolto.

As far as our country is concerned, I want to share a very important fact of which we must be proud and grateful. In June 2015, Virginia Ungar, a psychoanalyst for children and adolescents, was elected to serve as president of the International Psychoanalytic Association (IPA) from 2017 to 2021.

To guide us a little bit:  IPA , founded by Freud in 1910, is the most important organization in the world in terms of psychoanalysis. Today, an Argentine woman presides over this organization. In 105 years it is the first time that a woman has been elected by the decision of more than twelve thousand psychoanalysts from around the world.

Many  Argentine women  have dedicated (and dedicate) their lives to providing understanding and care for psychism and human development, who must undoubtedly have and must strive to obtain their place of inclusion in the workplace and intellectual.

For all of them, analysts, supervisors, professors, researchers: thank you for teaching us and for continuing to inspire new generations of young women who will perpetuate women's place in psychoanalysis.

We lost again in the Nations Cup