Home Argentine Cambalache Why you came back every summer: a must-have reading

Why you came back every summer: a must-have reading

Why you came back every summer, an important book to understand the different ways to address such a complex issue as child abuse. 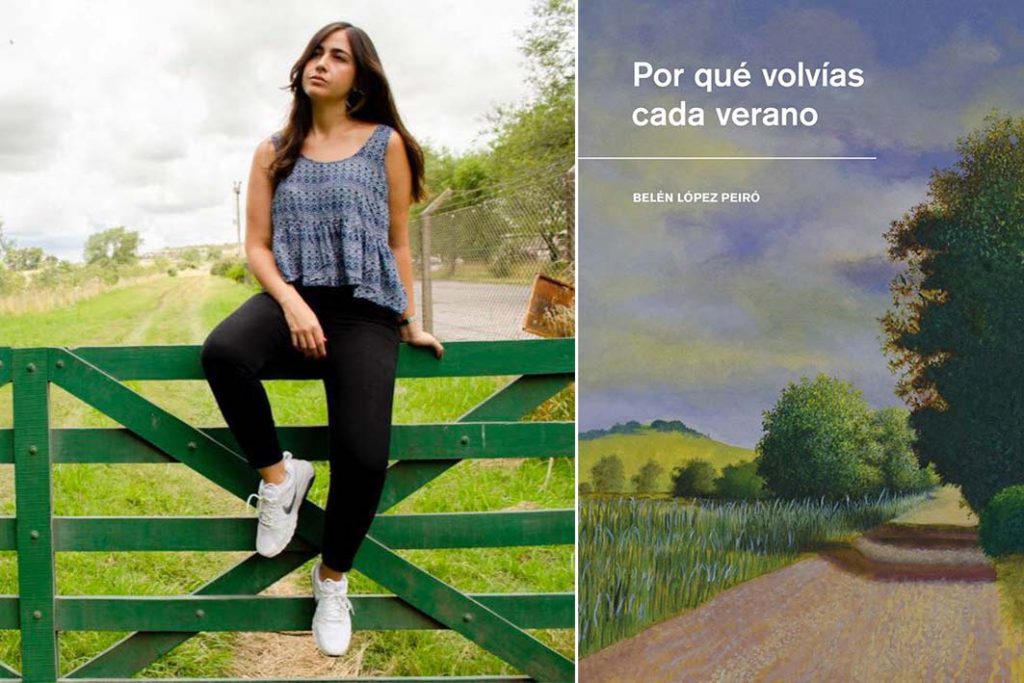 Why you came back every summer is an almost fundamental book for these times. In it, its author, Belén López Peiró, narrates, in detail, but never falling into the low blow, the abuses sufferedduring her adolescence to hands of his uncle, the husband of his mother's sister, police commissioner of the province of Buenos Aires.

Unclassifiable book, which could be said to be an autobiography, but also an essay, a novel or a sort of manifesto, is narrated from different points of view, changing narrator in each case. Sometimes the victim narrates in the first person, others in the second referring to the abuser or in the third telling “from the outside” the hell she had to live. Another great success is the change of registration: if the case warrants it can be profoundly intimate, but it can also be distant to exemplify the laziness of the judicial or formal system by reproducing the words of the police lexicon. This multiplicity of voices and records make the book a great fresco of the situations that unfortunately many young people live daily in our country.

Why you came back every summer: a necessary reading

Beyond its inherent literary quality, which is indisputable, López Peiró's first book (edited by Madreselva, a publisher worth taking into account) is a text that should be within the reach of teenage girls. It is likely that some girl who is going through something similar has more tools to talk, to be encouraged to tell what she is suffering. In fact, Thelma Fardinherself said that his reading was very important when it came to encouraging himself to tell what ended up being a national scandal: the abuse he suffered at the hands of Juan Darthés when were on tour while she was still an underage teenager.

In short, an important book as reading, as a record and as a way to understand the different ways in which one can approach such a complex topic. That is, a must-have book.

Our heroines: the Argentinian athletes who changed history
The Untouchable
Formosa plans a new fishing season
Citrícola Tucumana aims to renewable energy
School of Pocito gave a didactic sample in Education
“Grupo Ardinas”: the Argentines we need
Benito Quinquela Martín: the eyes of La Boca
The solidarity t-shirts of Tucumán