Home Argentine Cambalache When is Lanata coming back?

After being away from the media for health issues, Jorge Lanata announced that he will return with his Journalism For All cycle. 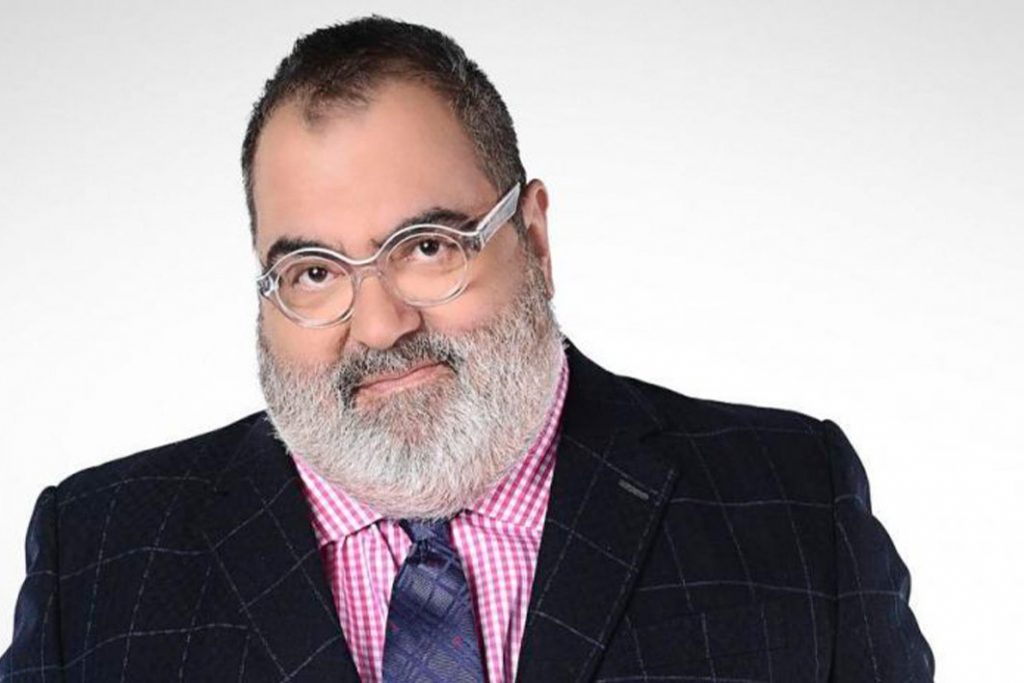 Always controversial, Jorge Lanata is one of those journalists whose absence is felt in the media, both those who want it and those who don't want it so much. After a while away from his work commitments to protect his fragile health, he returned to his program on Radio Mitrein February. There, he recently announced that he will return with his television cycle Journalism for All, which will now have a new name: PPT Box.

Lanata confirmed that his return to television will be Sunday, May 10 — in principle — from 22 to 23. The content of the programme will include a monologue, research papers and a new section called “Los boludos de la semana”. However, due to quarantine and preventive isolation measures, the cycle will not have the traditional podium with audience. The journalists who will accompany him are not yet defined, as some of the previous ones decided to take up new work projects.

In October last year, Lanata decided that it was time to take care of his health and abandoned all the work projects he was involved in: Journalism Para Todos, the radio program Lanata sin filtro and Hour 25. The radio cycle continued on the air with Diego Leuco's driving until, on February 3, Lanata returned to lead the ninth season of Radio Mitre. After a slow and painful recovery, he is now expected, then, to return to the TV. 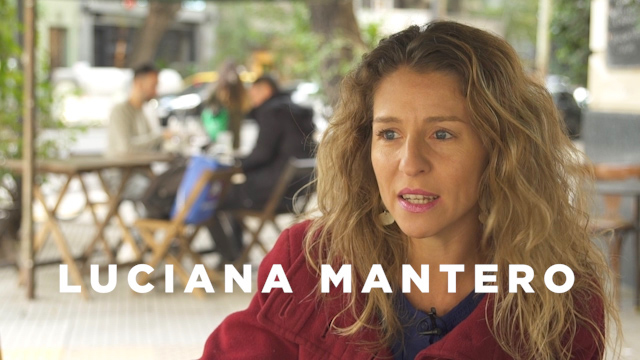 A tradition, by videoconferencing

It was in April.

The talent of Viedma