Home Argentine Cambalache What does it mean to be original?

What does it mean to be original?

What do we define as architecture with identity? 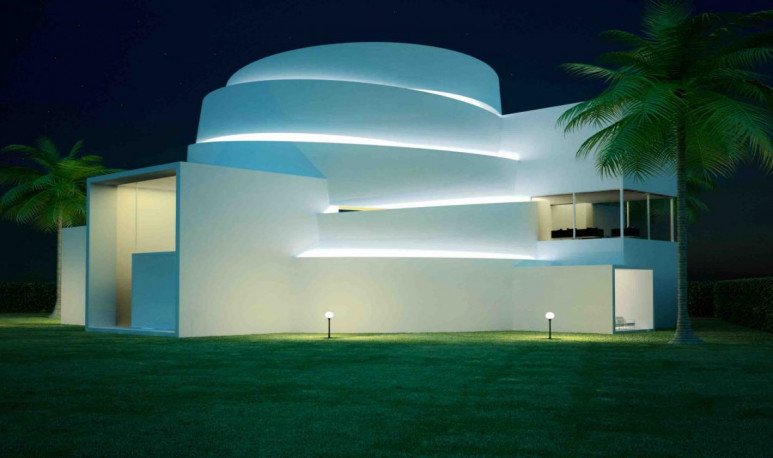 The word itself refers to spontaneous creation, novelty, not copying or imitating. However, successful originality is founded on the creation of a new  identity .

Referring to architecture, it is very common to hear the phrase “These houses are all the same”, referring to the generic, with identity characteristics but not identifying or distinctive (it is a good time to recommend reading  The generic city  of Rem Koolhaas).

What advantages does identity have over voidness? Is it really empty the non-identity? What do we define as architecture with identity? Argentina or, reducing the scale, a country house, etc.? A new identity may be formed from eclecticism or generic. You don't have to judge him.

Historical identity is founded on the physical substance of the moment and context. The canons that govern our evolution today are the market and the adaptation of human beings to it. Perhaps we are stereotyping from the exponential growth of our species and forget about where we came from.

Identity becomes disjunctive insofar as it imprisons us, it resists expansion, renewal and contradiction. It's what it is. Identity is the lighthouse, it remains and guides us, no one discusses it. Generic, on the other hand, is nothing more than a reflection of the need and current capacity. He doesn't have history, but he may have it someday. It's in your hands to be judged or not.

However, by way of opinion, today it is difficult to find something generic that does not do “tabula rasa” with valuable characteristics of architecture that were previously studied and are the path of evolution on which it is founded. It is a huge gray fact of wanting to evolve respecting identity, it is not clear at what moment something ceases to be identity, avoiding eclecticism and generic. We cannot ignore where we came from to know where we are going, but we can pause it to allow different advances, creating something original: a new identity.