Villa Ciudad Parque is the first town in Cordoba to legalize community cannabis cultivation. The village of Calamuchita Valley is played by. 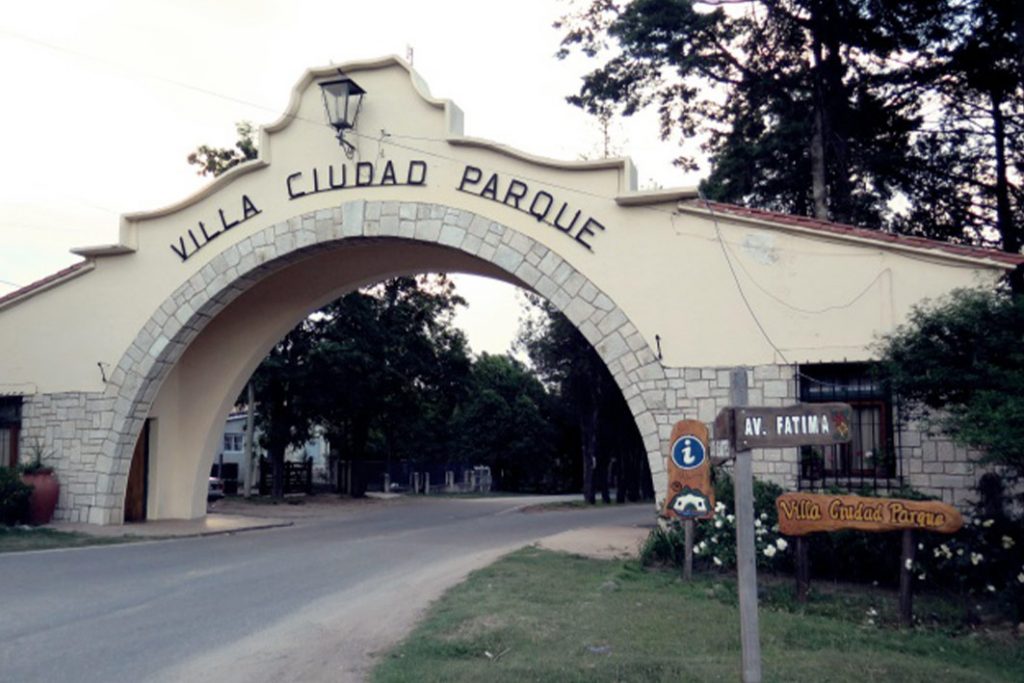 This commune of 3000 inhabitants is at stake for its village. Enables community cannabis cultivation for medicinal, therapeutic and research purposes. In the field of cannabis, few Latin American countries have laws regulating the cultivation or consumption of this plant. Most keep this plant in the confines of illegality. However, Villa Ciudad Parque becomes a pioneer in Córdoba and Argentina , by allowing the cultivation of community. This town is located just 70 km from the capital city and its economy is directly dependent on tourist activity. Villa Ciudad Parque is in close proximity to large dikes and lakes that make up incredible shows . In addition, it has several accommodation options, be it cottages or apartments.

But today, the town has a hit of fame due to recent events. The cultivation of cannabis, in our country, is obscured bythousands of prejudices and disinformation. So, often, it is a controversial issuethat generates disagreements and, in this sense, it is difficult to legislate on the subject . But this commune was encouraged and, with the prior authorization of the National Administration of Medicines, Food and Medical Technology (ANMAT), they carried out a project. This is the promotion of community cultivation and by laboratories to investigate its effects.The initiative starts from the need to generate academic and scientific material on the uses and effects of this plant . Because a large part of the cannabis population consumes it to improve their health. But, because of the illegal nature of consumption and cultivation, few investigate it.

This political fact, which was carried out jointly by various Cordoba authorities, is covered by national law 27350. This law was enacted in order to establish a regulatory framework for cultivation and consumption.Above all , focused on medical and scientific research the medicinal, therapeutic or palliative use of plant pain of cannabis.

Changes in perspective around cannabis cultivation and consumption varied over time. In 2019 the World Health Organization (WHO) recognized the medicinal value of this herb. This recognition involved many changes in the industry and the cannabis community. Some companies or laboratories were authorized to grow and produce derivatives. But persecution towards consumers or small growers for personal use

Marsh waters in the desert

Do you know the Museum of El Gráfico?

This story is pee-pee cuckoo