Home Argentine Cambalache A woman with her pants well on

For her art she broke barriers, scandalized, triumphed and was condemned. 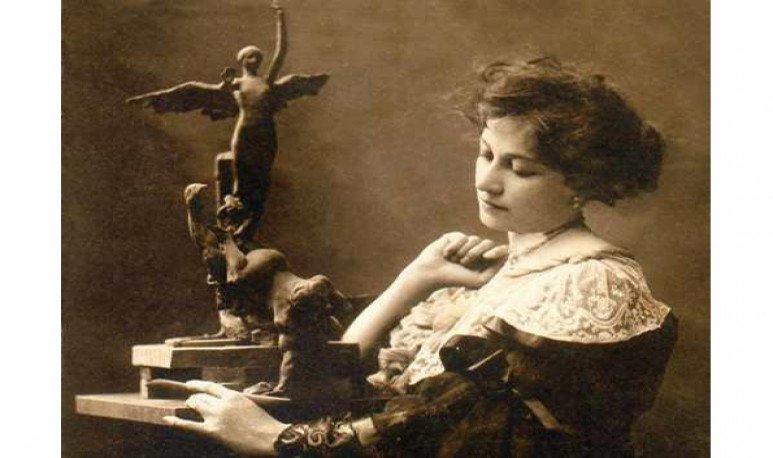 Learn how to please a man, get married, have children, devote life to the family. That was what was expected of a  woman  in the late nineteenth century; that was the ideal life, every girl's dream. Not from her. Work in pants climbed to scaffolds sculpting marble: that was  Lola Mora's dream. And go if he did it.  Lola Mora  faced the stone in a literal and figurative sense. For her  art  she broke barriers, scandalized, triumphed and was condemned.  Woman and sculptor  were terms that were not heard jointly by those times in Argentina. The perception of her and her work steadily fluctuated between recognition and reprobation. It was different because her talent as an artist was one of those seen very occasionally, but it was different — especially — because of her status as a  woman . For everything he was denied and for everything he got. Because of the stigma with which he carried his whole life and because he had to fight twice: no one was forgiven not to follow the rules of the time, let alone a woman. It was different for  strong , tenacious, transgressive. For putting on your pants when the world wanted to see her in a skirt.

The title of hope

“Coffee was my little world”