Home Argentine Cambalache Two other Argentines made their debut abroad.

Two other Argentines made their debut abroad.

Carolina Sanchez with Virtus Ariano Irpinia and Kiana Ferreyna in the Alma Patti. 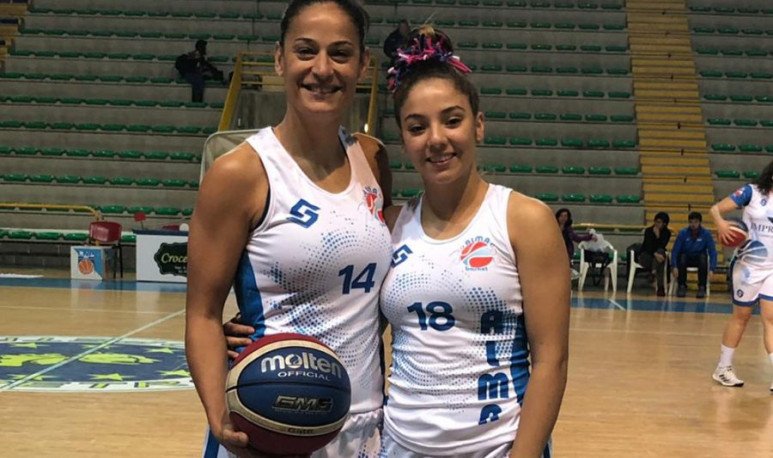 By: Redacción
Both cases occurred in the Italian third division. Carolina Sanchez with Virtus Ariano Irpinia and Kiana Ferreyna in the Alma Patti.  His Virtus Ariano Irpinia, who comes in the positions below in the Campania region, achieved a great victory, having Mendoza as figure. The other that debuted was, as planned, Kiana Ferreyra in the Alma Patti of the Sicily region. The team where Mariana Krämer is also reaped a new joy, marking the first division debut for the youth Cordovan, after last season military in the bottom of the Ragusa. Source/Image: CABB