The holidays come and the question arises: what do we do with the children? Holiday colonies or tech colonies, pros and against each one. 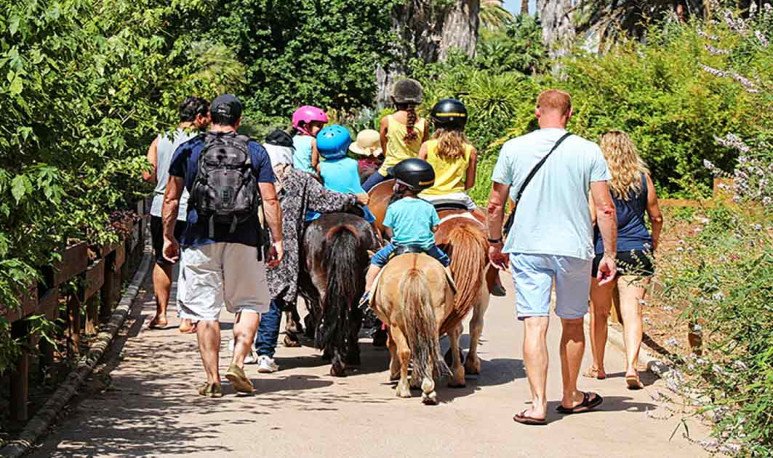 Holidays come and most parents with children continue to work. Stiming time to children during school breaks is a problem for many adults. So what do we do with our children? The best alternative seems to be colonies!

Holiday colonies appear as the great option for children to spend some time outdoors. The goal of traditional colonies is to connect them with nature,  keep them away from the screens . Away from cell phones, tablets, TVs and video games. But what if they don't want to?

Currently, there are different and very interesting alternatives to the typical “colony” that can be quite a finding. Especially since  more and more children are attracted to science and technology . So the Tech Colonies appear on the scene. Playful spaces that invite kids to connect with their creative side, have fun and  learn  something new. Using innovative disciplines such as programming, robotics and video games, the tech colonies combine game and technology.

Outdoor, socialization and play are the trademark of traditional holiday colonies . In addition, they are a great help to parents to structure children's time properly. For many it is the best way kids have to enjoy meeting their peers. According to specialists, colonies offer multiple benefits:

The holiday colonies are the ideal place to take our children. However, stepping them away abruptly from technology environments can be challenging and harmful to them. Is there another option?

In our country, the Tech 2020 Colonies are imposed as an option that proposes to learn by playing on new technologies . The proposal core robotics, 3D design, games, experiments, programming and augmented reality.

Id Tech  was one of the first holiday colonies specialized in science and technology. It is located in Silicon Valley, the technological epicenter of the United States. It focuses on developing skills that can serve children's  future  work. The different programs, aimed at children and young people aged 7 to 19, focus on various areas. For example, design, programming, robotics and video game development.

In Argentina  , the trend of Colonias Tech has also been installed, among which stands out  Mr. Tecnokids . This initiative offers courses developed in collaboration with Google, Lego and YouTubeEDU, leaders of today's technology and education industries. The different proposals are aimed at children between 6 and 16 years old. With them,  workshops are held on programming, robotics, science, video games, 3D printing, among others . Thus, the aim is to enhance the reasoning and cognitive skills of young people and encourage team work.

In Rio Grande,  Tierra del Fuego province, the Tech 2020 Colonies are already in operation.  The undersecretary of New Technologies and Smart City, Martin Porcel, explained the objectives of the Technological Colonies. The idea is to “complete the range of options available for this summer. Also bring children in a playful way to what is the development and knowledge of new technologies. All in order to narrow the digital divide.”

One obvious counterpart of this type of holiday colony is that children are not far from the screens. On the contrary, they are getting closer to them. However, tech colonies promote attitudes, values and behaviors similar to those of traditional colonies.

Choosing one or the other depends entirely on the interests shown by children and their parents. However, it is important to note that you do not have to choose one or the other. Both activities can be complemented and can be very beneficial to our children.

They do not separate even to leave visits

All for his horse “Ears”