Popular and masterful, this poet was immortalized in one of the corners of Cordoba. In tribute to his birth, we tell you his story. 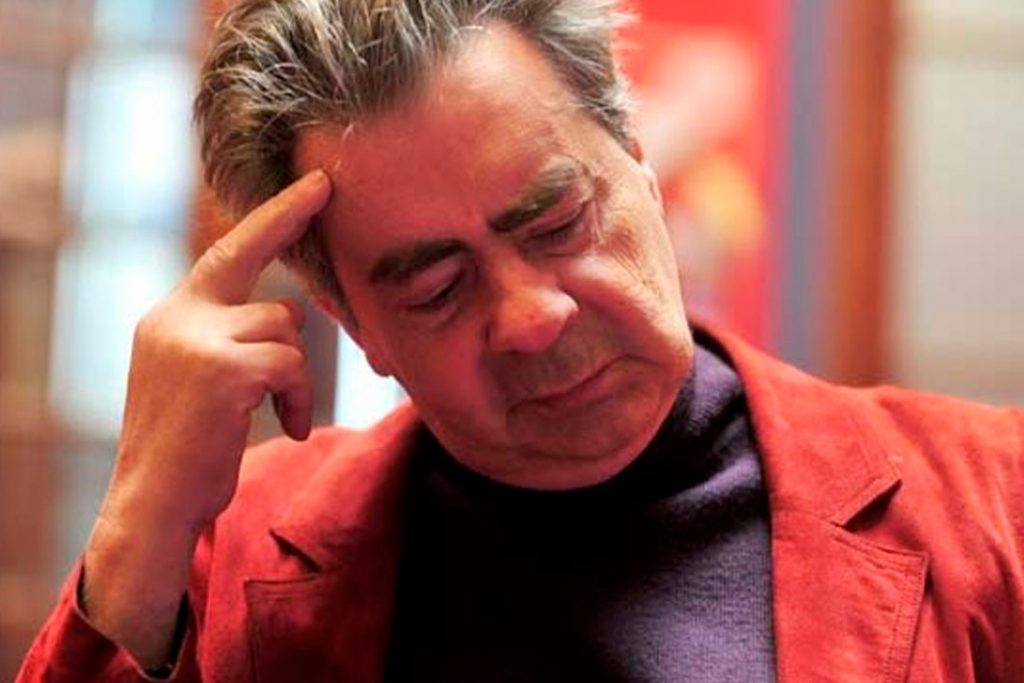 Journalist, poet and writer of the most representative verses of the province. Disseminator, cultural manager and cinephile who would be part of the best memories of Cordoba. Creator of the letters that would accompany Jairo and, together with Jairo, would accompany us all. Daniel Nelson Salzano was born on May 22, 1941 in the city of Córdoba. A city that, after wandering around the world like a soul thirsty for art and militancy, he would choose for his last days in 2014. Salzano is Cordovan poetry . It is literature at its highest expression, rather, in all its expressions. It's art with the body of man as a container.

He was the author of the CD Córdoba Bliss” (1995), always paying homage to the province of his heart. He also produced two plays: Dale mis saludos a Córdoba (1998) and Revolver (1993). With his poetic side and with the task of composer, he made together with Juan Carlos Baglietto “Salzanitos” and “Angel and Demon”. But his great songs found in one voice the impulse necessary to make them unforgettable : Jairo's voice.

However, this indefinite, incomprehensible, unforgettable man can not be described only by his artistic productions. For this reason, he was honored in infinite ways. This distinguished character of Cordoba's culture died after a long fight against cancer on 24 December 2014. Even after having passed away, the writer continued to receive ho menajes.

He was immortalized on the corner of Buenos Aires and San Jerónimo. Salzano, in this sculpture, is shown sitting at a table in the Sorocabana bar, theiconic place of Cordoba. This corner synthesizes a very important part of the Cordoba spirit. And this poet is part of his essence.

His journalistic years spent writing for La Voz del Interior, Cordoba's longest careermedium. In his exile, even, he continued to write. He never stopped. He never left his native province, in one way or another his work was connected with the people who saw him born. He didn't even lose his tune. When he returned from Spain, along with democracy, he went on and on writing. He became director of Cine Club Municipal Hugo del Carril in the city of Córdoba, leaving his unmistakable mark.

He received multiple awards and distinctions that is not worth mentioning because his greatest achievement was to be, forever, engraved in each of Cordoba's hearts. Your best work was to become the representative of Cordoba, even to the distance.

Today we remember you as the invaluable poet, noble journalist and unique artist you were.