Gonzalo Benito Zamora: It is a before and after for the culture of the island, since it places the province in a unique place to position itself in the field of culture at regional level 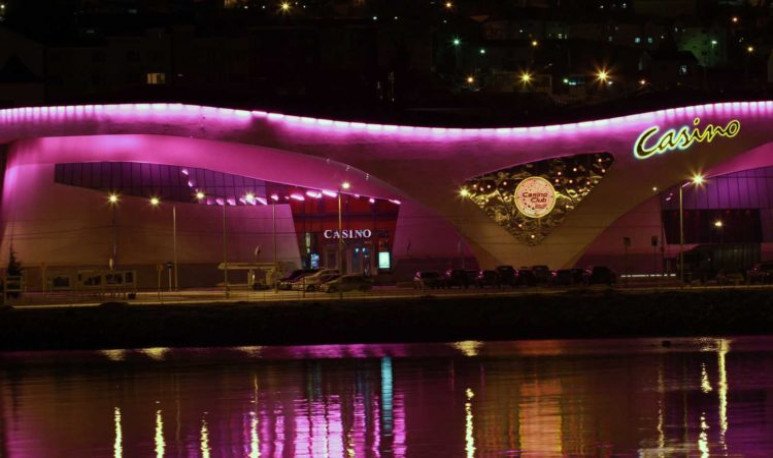 A major Tierra del Fuego casino plans to become the largest Patagonian cultural center if the bill sent by the local government is passed, following the initiative of two young people who launched a campaign to change its use and won more than 4,000 signatures in a short time. This is an emblematic building of 6,000 square meters shaped like a whale and located on the coast of the Beagle Canal, which has been closed since last October because the company after the decision to cease its activities and dismiss 90 employees. The idea was promoted by two 15-year-old Fueguinas, Abril Gauna and Micaela d'Annuncio, who gathered more than 4,000 signatures on the Change.org platform calling for the Casino Club building to become a cultural center. From the executive branch of the province, Gov. Rosana Bertone took the proposal and sent a bill to the Legislature to start the process of acquiring the building, which, according to spokesmen for the province, will be the “largest Cultural Center in South Latin America”. “The smart building has a total area of 6,000 square meters with terraces, a subfloor with space for training and conference rooms and two industrial kitchens. With unique views of the Beagle, the space can be adapted for conference rooms, theatre, cinemas and explosion halls,” reports the Tierra del Fuego government in a statement. In this sense, the secretary of culture of Tierra del Fuego, Gonzalo Benito Zamora, stressed that “it is a before and after for the culture of the island, since it places the province in a unique place to position itself in the field of culture at the regional level”. The decision of this transformation that weights the culture about gambling appears as a response in a year in which three casinos closed their doors in Tierra del Fuego. Source: Telam

“'Back to Boedo' is a documentary about passion”

Is there anything more Buenos Aires than the tram?

The most famous Argentine in the world is celebrating

A crack honors another crack