Home Argentine Cambalache They sent them to the die

Theme of the week: what (not) left the Superfinal. 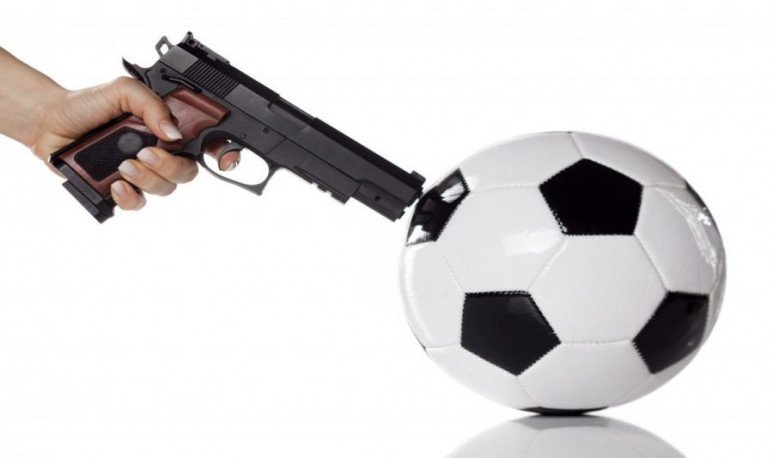 By: Hipolito Azema
We have already analyzed from several points of view what happened last Saturday and, while we are accustomed to a maelstrom that makes the issues that one day seem decisive for the future of the Republic the next fall into the deepest of oblivion, I think in this case we should take some time to reflect on why we came out so wrong. In a previous note I said that you have to be careful to eat the speech that “as a society we are this” and that “we are not prepared for this kind of event” because it is not the case. But if we believe them, we run the risk that in time it will be so. I mean, what begins as a fallacy becomes a reality. History has many examples that prove it. Beyond that it is indisputable that throwing a bottle at a micro that carries people inside (no matter if they are football players or astronauts, what matters is that they are people) is wrong, I want to stop on the security operation. All the sources consulted (from journalists to fans or simply neighbors) agree that whenever Boca plays as a visitor in Núñez the micro enters Monroe. And they also agree that the operation always included a fencing with very high woods (I think 2.5 meters) separating the local public (passing through there to enter the stadium) from the visiting entourage. This time, by chance, those fences were gone. Another thing they agree is that the operation in general was more lax than in previous occasions. Right in a match of the magnitude of a Libertadores final. Get a little attention, isn't it? A couple of weeks earlier, when the President of the Nation committed the irresponsibility of saying on the air that he had the conditions for public of both biases, a special protocol was activated. Some ministers, in order not to contradict their boss, so under mumbled that it was crazy, but loudly said that he was right, that I do not know for what reason (nobody never explained it), we were already in a position to play a match with the two swollen. Simultaneously, he started a press between the security agencies in the City of Buenos Aires and those of Nación to see who was running the operation and who was at the command of their peers. That pulseada was never defined. Well, it was defined on Saturday at 14 hours when imperiousness or sabotage (or both) caused the Boca micro to cross a liberated area. Perhaps it was finalized on Tuesday with the resignation of the city's security minister (although many claim that the area in which the micro received the impact was in charge of the prefecture, that is, the national government). It is a very long topic and it is clear that it has a lot of edges, some that we will end up unraveling within a while, when we can evaluate the facts to their true magnitude. But before I finish, I want to stay with one concept: one of the immediate consequences of what happened is that lovers of the hard hand found a green light to say and demand any barbarity. What we Argentines need, today more than ever, is not a hard hand. It is to be able to have capable, competent and honest officials who do not play with people's lives when they dispute their spaces of power.

Did you know that in our country there is another superclassic?

When everyone's fault is nobody's fault