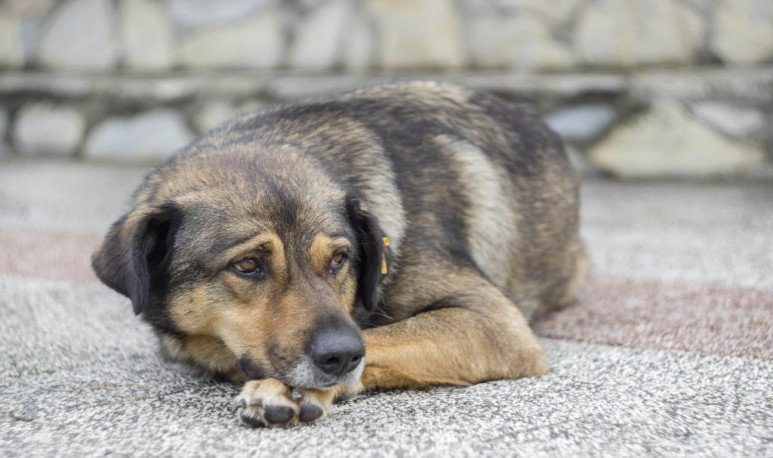 By: Redacción
The Buenos Aires deputies Silvia Gottero and Sergio Abrevaya managed to get an opinion in the Committee on Environment and thus paved the way for the Porteña Legislature to vote on the creation of a register of lost animals. According to deputy Abrevaya (GEN) in dialogue with the press accredited in the Legislature, the idea is “to be able to unify information” because if today a neighbor loses his pet “he has to tour all Facebook groups in the City to see if the photo” of the lost animal is published. Although the initiative leaves it in the hands of the Executive and the Ministry of Environment the preparation of the register and its dissemination, the project requests that animals that are collected by volunteers on public roads can also be reported. “This is to find him when you lost it or to warn you found and are looking for the owner. Here you have both sides of the counter and both already show community goodwill, this is a more complete tool,” Abrevaya added. Gottero's initiative seeks, in principle, that this database will be published on the official website of the City Government, including information such as zone or intersection of the pet's loss or encounter, description of the mascot and attached photo. “NGOs do a wonderful job, but many times we have to resort to photo on the tree while the family suffers a lot. We believe we can get a lot of reunions,” Gottero said. Initiatives are preferred to be addressed at the session of 13 December, the last of the 2018 regular period. Source: Telam