Theater in quarantine: 3 plays to see at home

Children's plays, talks and proposals. The artists from Mendoza share their content on the internet, for the whole family. 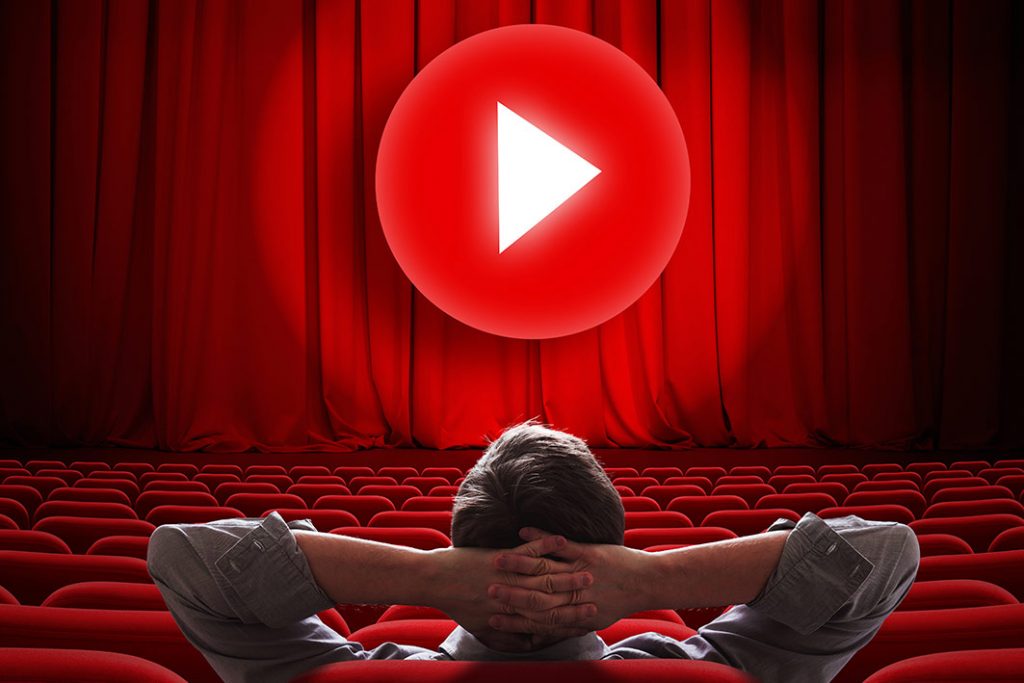 Joying the initiative that has spread throughout the country, actors, directors and theater producers have decided to share their theater, talks, monologues and stand ups. For adults and children, there are options for everyone. In this note we leave 3 of them, with their link, so that, with a single click, you can entertain yourself for a while in this quarantine that sometimes becomes untenable.

And as if this were not enough...

Four characters will take us together to enjoy and have fun with a village festival that brings together, year after year, the best and most authentic groups musicals of local art. Performing as a master of ceremony to a typical presenter, the different bands will be performed by the same three musicians and actors who pass through various musical genres such as folklore, reggae, classical music and cumbia, among others.

Adrián Sorrentino has been on stage for more than 30 years, but on the youngest. The café-concert has it as a reference in Mendoza. That's why Ted's talk is perfect for you . In this case, it transports us to the “No” in time throughout their lives, using them as the engine of their present and fundamental element for the construction of the future. Sorrentino teaches dance, theatre and acting.

Slave of my freedom

Directed by Ernesto Flaco Suárez and performed by the Theatre Cast ofUNCuyo. The play, with a long history on the stage of the province, is inspired by the life of the Greek fabulist Aesop, a character who lived in ancient Greece in the 6th century BC. world famous for its fables that are a permanent invitation to reflection.

The Harvest Festival: Once again, from home
A short in short time
Biomes: it all started flying
The team of José
The brain
Making strength not to fall
5 things you didn't know about the Paraná River
To the rescue of the Entrerrian Parrals