Cats are mammals with a very strong and accentuated sexuality. 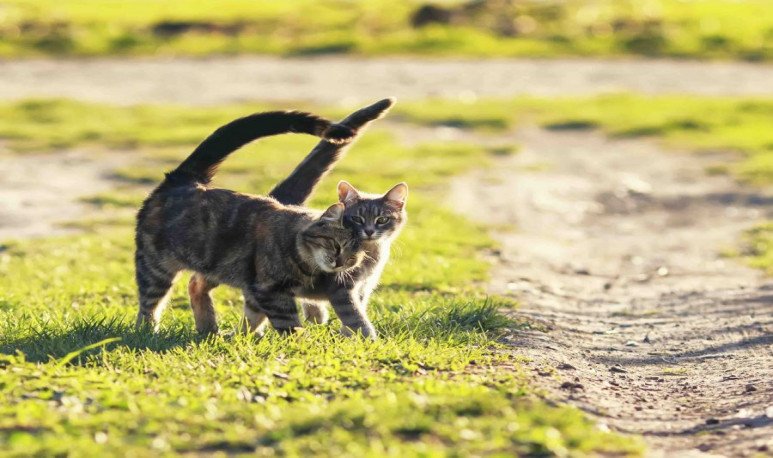 Cats are mammals with a very strong and accentuated sexuality. The frequency of periods of zeal in females is very high, and their behavior at this time changes radically.

Cats reach sexual maturity at about  10 months , although their first heat can come when they are barely 5 months old. However, the time when the cat has its first zeal is not the same in all cases, because it depends on several factors: weight (the female must reach a  minimum weight  to have the zeal), the  breed  (the breeds of short hair Siamese type are precocious and reach sexual maturity before the breeds of long hair such as Persian), and the  environment  (external factors such as the presence of a male in the surrounding area or climate are decisive).

The season of cat's zeal is formed by a series of numerous short periods that, in the wild, begins in spring with the prolongation of daytime hours, and ends in autumn, with the reduction of the same.

In the case of domestic cats, who live in continuous light and temperature conditions inside the houses, the period of zeal extends  throughout the year, and can happen even in the middle of winter. Therefore, it can be stated that cats have periods of zeal almost continuously and intermittently, every 2 or 3 weeks. 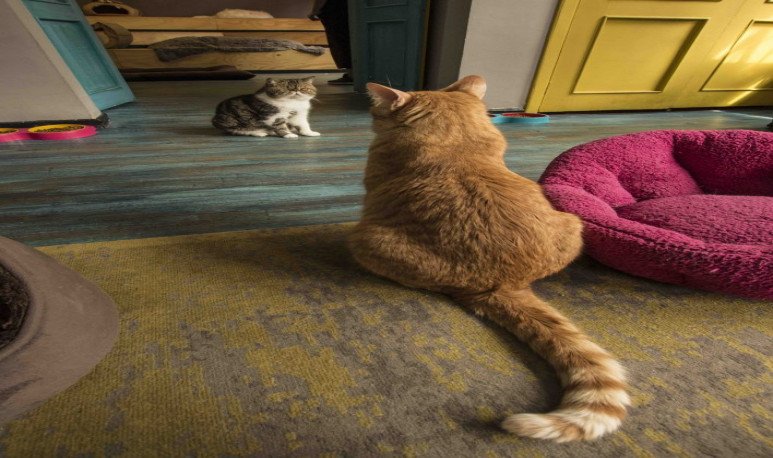 Behavior of cats in heat

During heat, the cat  behaves  in a special way. She becomes much  more affectionate , trying to get attention at all times.  Mowel more often and intensively, rubs against your legs asking you to caress her, scramble everywhere...

One of the greatest signs of zeal is the strong smell that your urine gives off during those days, similar to the smell of ammonia, used as a weapon to attract males and reproduce.

Tips on zeal in cats

Although the female is fertile from the first heat, it is not advisable to reproduce before reaching maturity . The same goes for the male, who will not be sexually mature until after a year.

On the other hand, if you do not intend your cat to breed, the best option for her and for you is  sterilization , a measure that does not entail side effects in cats and that has many advantages in their  health and well-being .

How do cats see?

How to recognize if your cat is sad?

How to make a cat more sociable