Home Argentine Cambalache The longest final in the world

The theme of the week: the Superfinal. 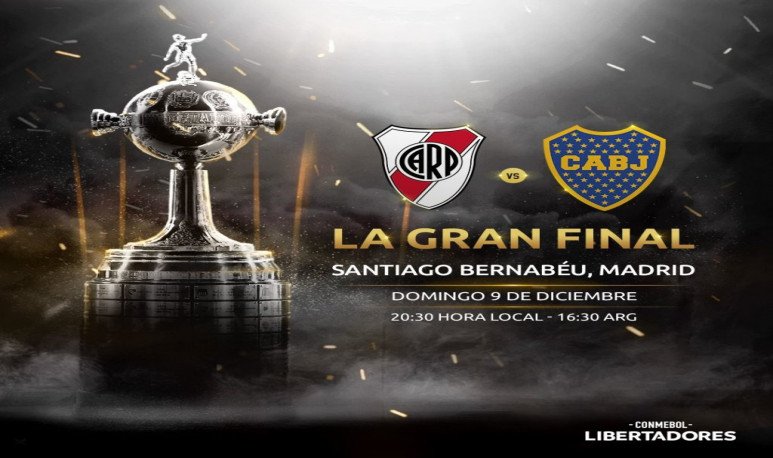 By: Hipolito Azema
Against all odds (even I can believe it), for the third consecutive week the superfinal between River and Boca is the theme of the week in my columns of Ser argentina. There is a story by Soriano called “The longest penal in the world” (if you didn't read it, leave this column, google and do it, but if and only if you promise me that they will return later) that, as you are already imagining, reminds me that reality sometimes surpasses fiction. This final has already passed into history regardless of who wins, it has already become “the longest final in the world”. I don't know if I ever said it, but from my days as a sports journalist I have a group of friends (they are about to be 20 years of the day we met) and, as technology dictates, groups of friends now transformed into little letters, drawings and videos also known as “whatsapp groups.” Of that group of seven members, five are sports journalists and two left the ranks. But, as it could not be otherwise, the topic that is most talked about is football. Two of the most informed and honest journalists in the country are in that group (I'm not going to give names in case they get to read these lines, I don't want scenes of jealousy). Searching for information for this column, all last week I doubled my usual activity in the group, at first demanding and then imploring new information. I wanted to know something as basic as when and where this blessed match was going to be played. Today we know it's in Bernabeu on Sunday 9, but last week the most desopilating names paraded: Miami, Medellín, Asunción, Napoli, Doha. At one point I stopped to think, I was convinced that the situation, delirious wherever you look at it, had made my admired friends transform into what I hate: thrirafruits that say the first thing that goes through their heads as long as not to say “I don't know”. I said that in the group and they answered me with the screenshots of Conmebol officials and press officers. Those “first fruits” came out of them. Something about me broke on Saturday, November 24 at 2 in the afternoon. While I was always clear that football is a business, that fans are customers, that many things are “arranged” beforehand, I chose to take care of that space of passion, that place where the one who has more money or more contacts does not always win. In few areas of life there is the batacazo and that for me is a very valuable concept. But to understand that football is not only managed by corrupt and the worst of politics (here and everywhere) but also those who make the decisions are incompetent, mediocre and improvised, hurt in my soul. I think I already knew, but I didn't want to see it. Since that horrendous Saturday, I had no choice.

Among the top four in the world!