Nené Cascallar was one of the most important radiotheaters and teleteatros in the country. The woman behind the big stories of the girl screen. 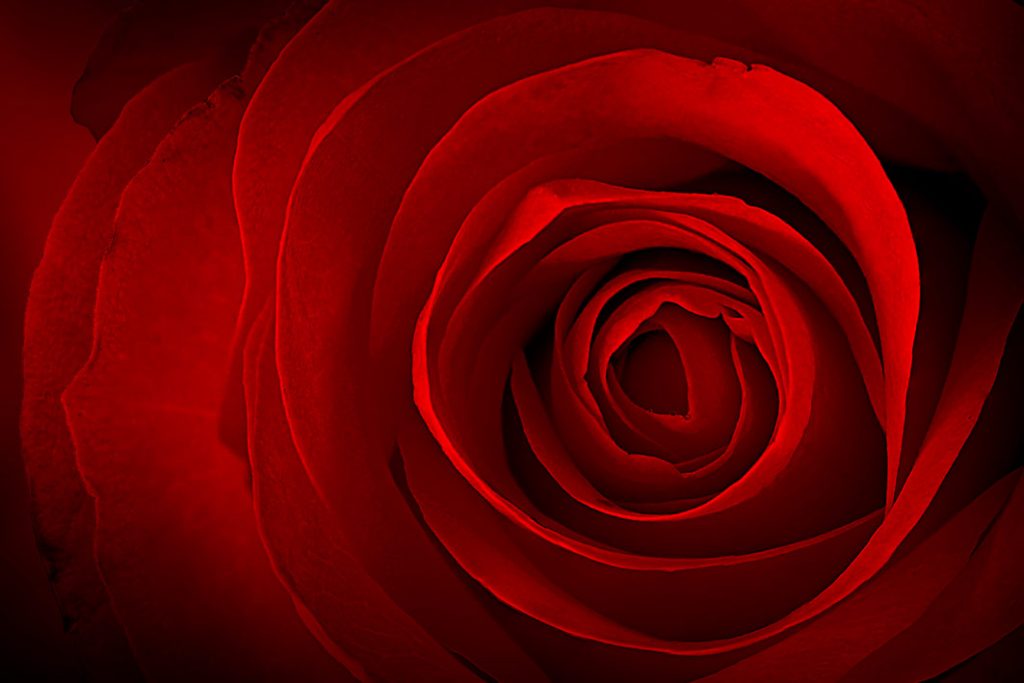 Sometimes the true architects of the successes are behind the scenes. Far from the flashes, there are those who give life to the works. The name Nené Cascallar may not be so familiar to some. The fruit of his work, however, is already part of the Argentine popular heritage. Her real name was Alicia Inés Botto, but she adopted Nené Cascallar's name to sign her works. Born June 11, 1914 in Buenos Aires, she was a famous author of radio theatres and teleteatros. Nené's fondness for writing may have had to do with the way he faced life: in wheelchair. At the age of 5, she had suffered from poliomyelitis, which left her prostrate forever.

After studying Philosophy and Letters, Nené found what he wanted to write. First through the radio theaters, and then the teleteatros, he created stories that he loved and thousands of people fell in love.

She was one of the pioneers of the teleteatro in the country and her creations became the greatest hits of the 1960s . Some of his most remembered soap operas were Love has a Woman's Face (which aired for eight consecutive years), Four Men for Eve, Four Women for Adam, Horizontal Propertyand Heaven is for All of them. In addition, he entered other fields of art. In 1950, he was a screenwriter for the film Sacred Fire. In 1951, he edited a book: Along the Way.

Nené Cascallar wrote her librettos by hand. In his case, it was the actor who inspired the character, not the other way around. He preferred to choose the actors for each role and then make the role fit into his personality. Thanks to their teleteatros, the careers of many of the most renowned actors and actresses in the country: Rodolfo Bebán, Federico Luppi, Soledad Silveyra, Ana María Picchio, Norma Aleandro, Evangelina Salazar, Bárbara Mujica, Jorge Barreiro, Arnaldo André, Eduardo Rudy, Thelma Biral, Claudia Lapacó and Rodolfo Ranni, among others.

If you already knew Nené Cascallar, today is a good day to remember her. If this is the first time you read about it, it's good that you know who was the creative mind behind some of the greatest hits in Argentine television history.