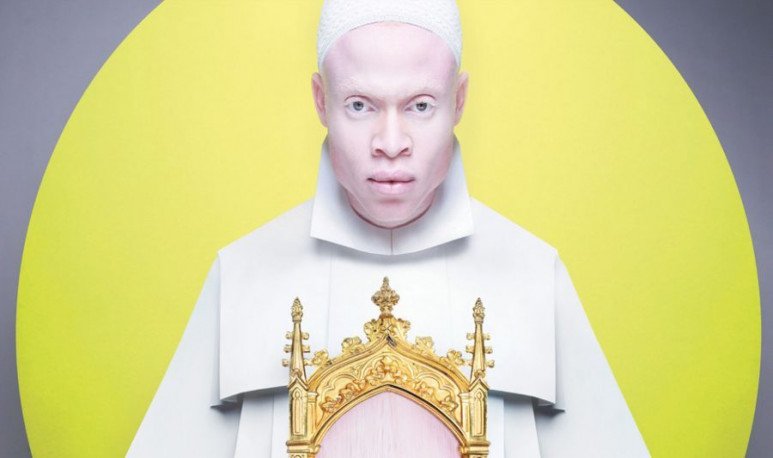 A look at the body as a place where the aesthetic and ideological paradigms of our time are inscribed. The body as geography and particular map of increasingly plural, complex and transient identities. A body that transcends its biological forms and functions to become a laboratory of hybridizations and recreations of traditional categories and roles. A postmodern reconfiguration that fractures typologies and commands, to produce subjects as multiple as fragmentary. A conglomerate of cosmetic, surgical and medial alchemies that make particular statements about a state of the world. Technologies and mythologies that cross the body and make it the territory where diverse and mobile identities are built, as a metaphor and main synthesis of the contemporary. Leandro Allochis presents #elcuerposimbólico as an Open Source Artistic Experience, an innovative curatorial proposal that expands the paradigms of traditional artistic exhibition, to bring the work to an expanded space of visibility and transit. A visual and participatory experience where images, texts and bodies circulate both in the physical space of ELSI DEL RIO Arte Contemporáneo and on virtual platforms and/or in public space overcoming spatio-temporal limitations.