Home Argentine Cambalache The other voices of the Cordobazo

The other voices of the Cordobazo

A book by Bibiana Fulchieri tells us the stories of the women who participated, but had no voice, during this historical process: the Cordobazo. 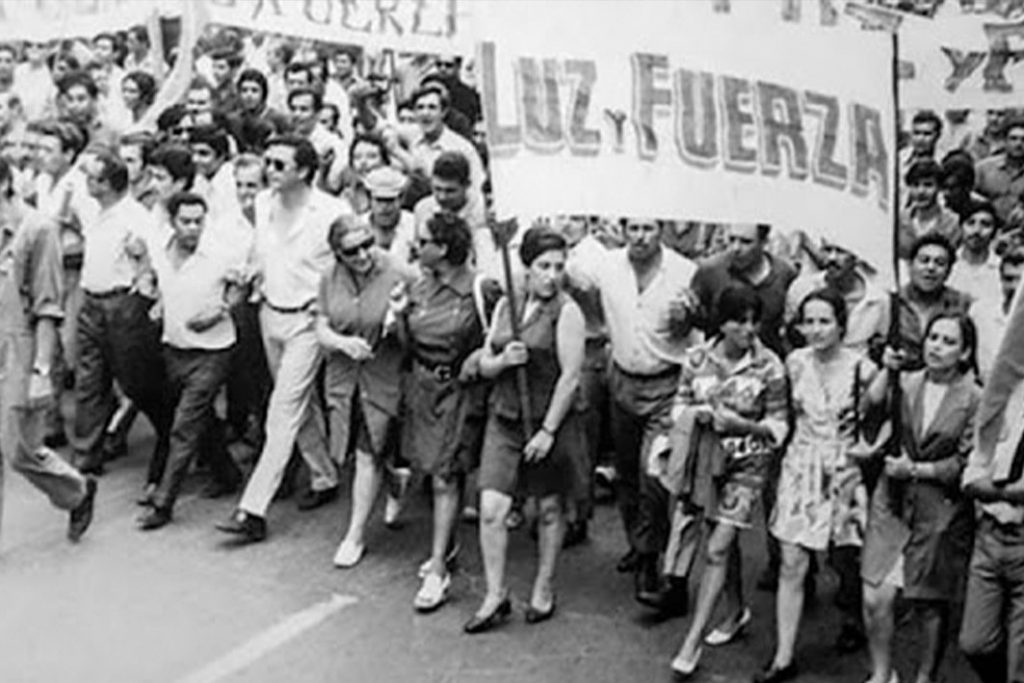 Bibiana Fulchieri studied Communication Sciences, devoted herself to graphic photography and worked as a photographer years ago. Throughout his career, he was part of different projects, researching in diverse areas. However, in his work there are key themes: gender, history and photography are merged to become books and research. In general, Bibiana chooses historical facts, worked from the photographic perspective through the lens of the memory. Bibiana chose the year of the fiftieth anniversary of Cordobazo, in 2019, to reflect on thevoices that reconstruct that historic moment. In general, the story is told by men . Many years of struggle have passed for women to become part of the media. Decades passed until female voices began to tell a part of the story. However, inequality continues.

Gradually, with projects like this, we begin to be visible and our voices begin to be heard. But for equality to become a reality, we must take a few steps backwards, take a step forward and push ourselves forward . Review the historical facts, of which we were part from the shadows. In which we intervened, but we were not recognized. Dive into the recesses of memory, to remember and be able to narrate from our corporalities the experiences of these events that marked us.

This work is carried out by Bibiana Fulchieri, who studies from photographs and testimonies the participation of women in the most of Latin America. The Women's Cordobazo is the compilation of the first-person testimonies of 20 protagonists of the Cordobazo .

Gender inequality is a reality in different political groupings, trade unions and organizations, including in the executive, legislative and judicial branches. More than 50 years passed since Cordobazo and, despite having won rights, everything remains more or less the same . The positions held by women are a minority, with women making up half of the population. Interventions or actions carried out by feminities are often invisible and boycotted by society .

In 1969, when this insurrection of the workers, workers and students took place, the reality of women was very harsh. On the lists of missing or detain

Apostles gets on the bike