The man who tamed machines

Netflix is about to release a documentary about Fangio, the five-fold F1 world champion who defied his death every time he got in a car. 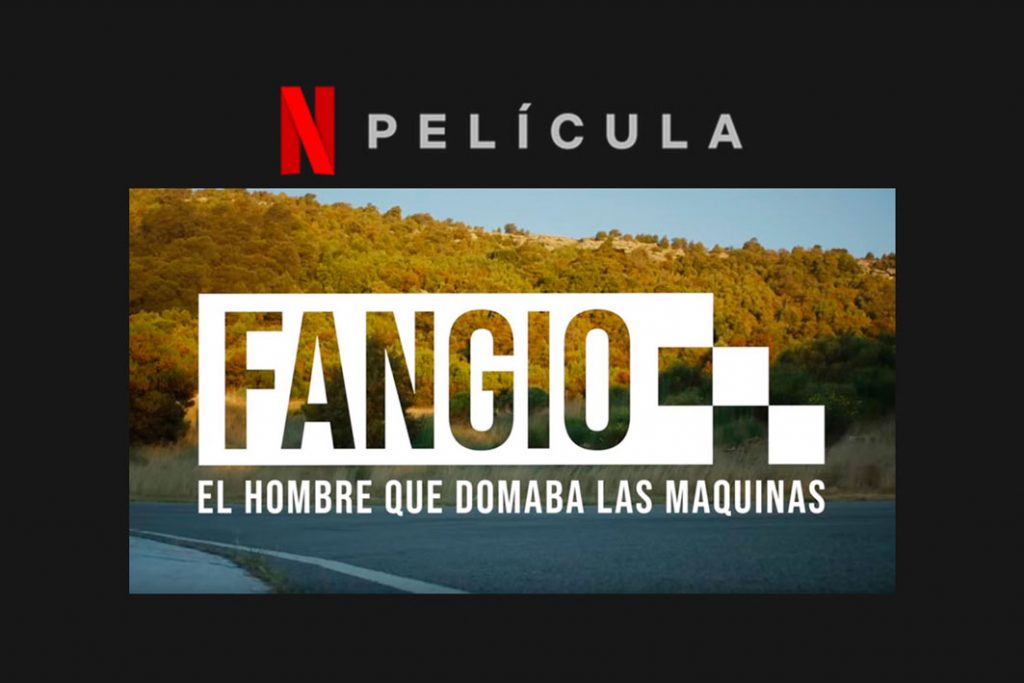 What do you mean? is what leads a man to risk his life for a sport? The adrenaline, passion, love for cars, speed? These are some of the questions the new Netflixdocumentary is trying to answer: Fangio: The man who tamed machines, which premieres this Friday, March 20.

When Juan Manuel Fangio got in a car in the 1950s, he did so without protective equipment. The people at Netflix set out, then, to try to understand why: “It's a film that seeks to understand what led him and others pilots to risk their lives running in cars that flew at the same speeds as today, but with minimum safety precautions,” the company reported.

The documentary film is based on a study conducted by the University of Sheffield in 2016, which determined that Juan Manuel Fangio is the best Formula 1 driver in history: he has the best win average, is the the only driver who won F1 championships with four different teams and, In addition, he is the longest champion driver in history (46 years and 41 days).

The documentary about the life of the fivefold world champion was produced and filmed entirely in Argentina. It is composed of archival images and, also, recreations of the time that were recorded at the Autodromo de Balcarce. It had the collaboration of the Juan Manuel Fangio Museum, which lent its collection of cars for filming.

Fangio: The man who tamed machines: an excellent plan to entertain us during the quarantine and get to know a little more about this great Argentine sportsman.