The last Thursday of the year came with six premieres, two Argentinian

An intense year ends in premieres of all origins, this Thursday with two Argentine novelties, “Cuando en las Estlas” by Natalia Hernández and “Río Mekong” by Leonel D'Agostino and Laura Ortego. 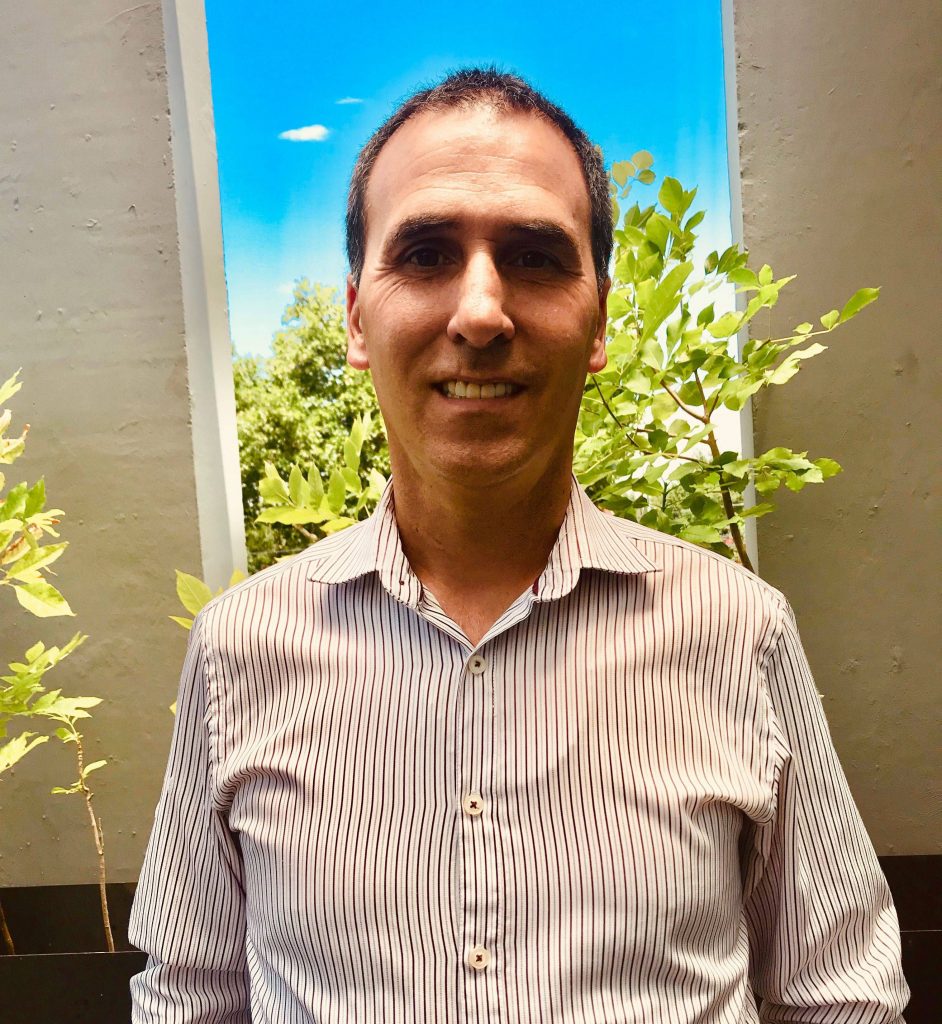 “ WHEN THE STARS GLOW” (Argentina/2018, 83 m.)
As a child, Lucas falls in love with Ana, but her story is truncated: she moves in and he loses track of him, until after time, he does crossword puzzles and has a near-zero love and sexual life, while her friend Santiago has a blind date with Veronica that ends in a few seconds: her neighbor is in a secret and quite toxic relationship. It
was directed by the debutant Natalia Hernández, with screenplay by Sebastián Rotstein, director of photography by Ignacio Cottet, edition by Andrés Tambornino and performances by María Canale, Silvina Ganger and Ezequiel Gebaum (Bernardo Szulanski, SAM13), Drama.

“ MEKONG RIO” (Argentina/2017, 60 min.)
At the age of 16, Vanit swam across the Mekong River escaping from his native Laos, and today seeks to take root on the outskirts of Chascomús, in a place presided over by the largest Laotian community in the province of Buenos Aires. It
was directed by Leonel D'Agostino and Laura Ortego, according to a screenplay by Gustavo Schiaffino, edited by Misael Bustos, music by Sebastián Colt, and featured by Vanit Ritchanapon (Foreground Film Group, ATP).

“ BUMBLEBEE” (USA/2018, 114 m.)
It is the story of a small Autobot that takes the form of a fifth generation yellow Chevrolet Camaro. In this film, set in 1987, we will find out more about this character, who always strives to prove that he is equal to others. It
was directed by animator Travis Knight (“Kubo and the Quest for the Samurai”), written by Christina Hodson, according to her own plot, directed by Enrique Chediak, edited by Paul Rubel, music by Dario Marianelli, and performances by Halee Steinfeld, Jorge Lendesborg Jr. and John Cena (UIP, SAM13) Action/Avenburas/Science Fiction.

“ Earthquake” (“Skjelvet”, Norway/2017, 108 m.)
In 1904 an earthquake of magnitude 5.4 on the Richter scale shook Oslo with the epicenter in the Oslo Trench running under the Norwegian capital, and in the present, scientists begin to detect signs indicating that a new earthquake is on its way. It
was directed by John Andreas Andersen, scripted by John Kare Raake and Haran Rosenlow-Eeg, cinematographer by Kristoffer Jonner, edited by Christian Siebenherz, music by Johannes Ringen and Johan Soderkvyst, with performances by Ane Dahl Torp and Thornborg Johansen (Energy, SAM13, with reservations). Action.

“ 3 Faces” (“It rokh”, Iran/2017, 102 m.)
A famous Iranian actress receives the disturbing video of a young woman asking for her help to escape from her conservative family, and asks her friend, film director Jafar Panahi, to find out if it is a manipulation, and thus they set their way to the girl's village, in the remote mountains of the Northwest, where traditions ancestral continue to govern local life. It
was directed by renowned Iranian filmmaker Jafar Panahi, with his own script and by Nader Saeivar, a photograph by Amin Jafari, Mastaneh Mohajer and Panah Panahi, with Behnaz Jafari, Jafar Panahi and Marziyeh Rezaei (Zeta Films, SAM13) Drama.

“ LOVE WITH MY WIFE” (“Amoreux de ma femme”, France/2018, 84 m.)
In Paris, a veteran editor meets a friend whom he had not seen long ago and invites him to dinner at his house, accompanied by his new girlfriend, much younger than both, and begins to fantasize about having an affair with her, while his wife suspects her intentions.
In addition to being the protagonist, Daniel Auteuil is the director of this comedy, screenplay by Florian Zeller, with photography by Jean-Francois Robin, Joelle Hache, music by Thomas Dutronc, and performances by Sandrine Kiberlain, Gerard Depardieu and Adriana Ugarte (Mirada Distribution, SAM13) Comedia/Drama/Romance.