Among the residential works that the architect designed in Mendoza, undoubtedly the mansions located on this avenue are the most recognized. 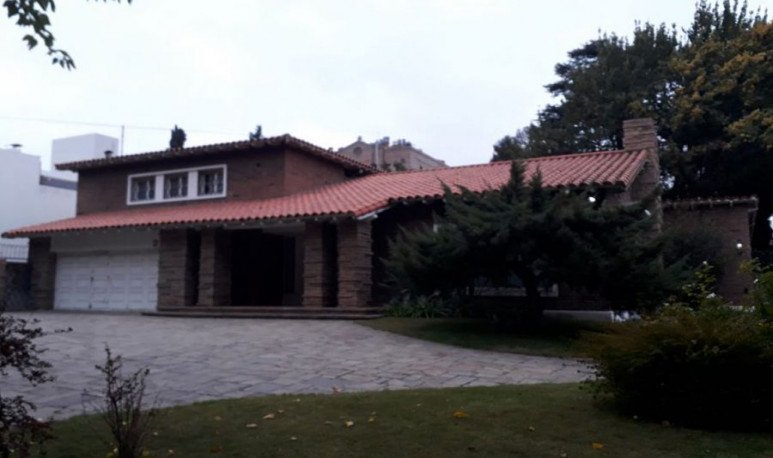 On a tour of the  7 blocks of Avenue and between the mansions made by engineers and builders  such as Romualdo Gobbi (Graffigna house, 1911) or Victor Barabino ( Stoppel house , 1912), which opened a decade later and that were designed by  Ramos Correas  consolidated the image of the main  artery linking the city Nueva de Mendoza with General San Martín Park.

As a good landscape designer he was, he arranged  the previous gardens of the houses , following on the one hand the rules for the street, but articulating the open spaces with the cutlery, using galleries and other architectural elements. 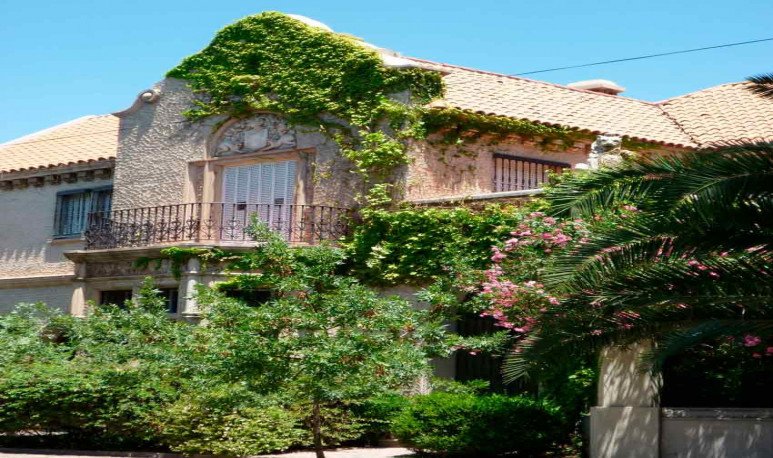 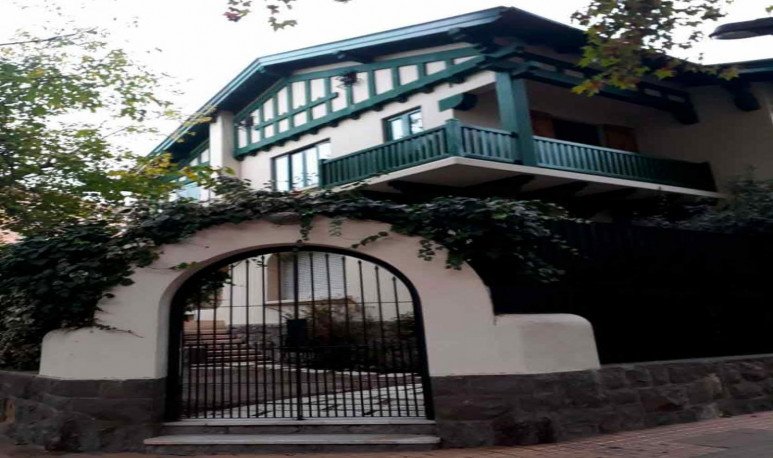 The first of the houses he made was the house of Ursulina Raffo de Arenas,  in front of the gates of the Park. The work dates back to  1928   and is one of the most outstanding examples of  neoplateresque  architecture in Mendoza, along with Mercantil Andina, also Ramos Correas, and the Mendoza headquarters of the Banco National Mortgage, Estanislao Pirovano, professional of BHN.

The second house was that  of Eng. Emilio López Frugoni's marriage with Fanny Arenas Raffo,  daughter of Ursulina. This house, located on the corner of  Emilio Civit and Paso de los Andes,  made by Ramos Correas and the engineer himself, also adhered to the  neocolonial language  , in its aspect of the Spanish Neo-Renaissance, which they applied to several of the works they carried out together.  Both houses have been protected by municipal ordinance 3037/1991  which highlights the main architectural heritage works of the city of Mendoza.

A few blocks from there, and on another significant corner of the Avenue, Francisco Moyano's house represents another of the stylistic variants that Ramos Correas developed. This house was made by the construction company of Ernesto Martinelli and Hijos. This firm, which stood out in the first half of the 20th century, carried out relevant works in the province, including the Desaguadero Arch in La Paz. The Moyano house  was for several decades the headquarters of the  Chilean  consulate in Mendoza,  use that was adapted very well by the spatial organization of housing. The three houses mentioned had in their origins a low fence, which saw a direct relationship between the interior space and the public. All of them had to reformulate their closures while maintaining bars and some transparency between the areas.

The fourth and last of the houses that Ramos Correas made on Avenida Civit was the residence of the Cavagnaro family, in front of the Stoppel house.  Here the architect designed in 1950 for the owner of the Cavagnaro Winery in Maipú (present-day  Trapiche ), a mansion of picturesque language , with an expressiveness given by the use of stone walls and roofs strong roofs. At this time the architect made a series of relevant works in the province of San Juan, after the San Juan earthquake, which share these criteria. At that time, the house of the historian Horacio Videla, the office of the Directorate of Tourism and the Cathedral of San Juan were highlighted.

Of the set of  50 houses that Ramos Correas made in Mendoza , between urban, suburban and rural houses, the four of Emilio Civit Avenue are part of the city's urban and heritage landscape.  They were representative of a historical and cultural moment of growth and expansion of the city to the west . Even today its architectural and ornamental elements - including its gardens, balconies, loggias and galleries - surprise with their artistic and landscape value.