The first tea house in Patagonia is in San Martín de los Andes. It was inaugurated in 1939 by a 26-year-old English woman. 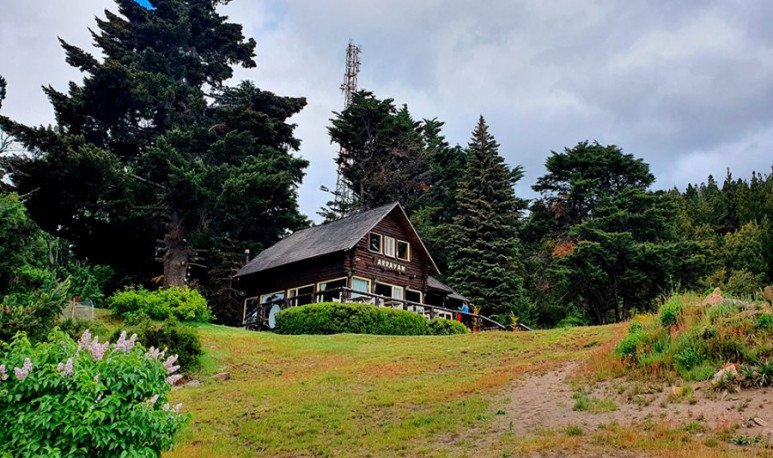 Inaugurated with the name of  Arrayan , this architectural heritage is located on the shores of  Lake Lác ar in  San Martín de los Andes (Neuquén). The story tells that this tea house was “the dream come true” of a young English girl 81 years ago.

Myrrayán, “where the last rays of the sun fall”

Minutes from San Martin de los Andes and with the best views of Lake Lácar, “Arrayan” was born. Considered  historical and architectural heritage of the city  and Lanín National Park, it was the first tea house in  Patagonia .

The name  Arrayán  was proposed by his friends. It alludes to  the resemblance of the British to those trees : tall, thin and with its  reddish hair like the bark of the myrtle tree . Moreover, at that time, dialogue and relationship between  Mapuche  communities and immigrants was very fluid. So many of these friends belonged to the original peoples. It tells the story they explained to Renée that, in Mapuche,  myrayán means “place where the last rays of the sun fall” , a definition that resonated perfectly with the reality of the place. 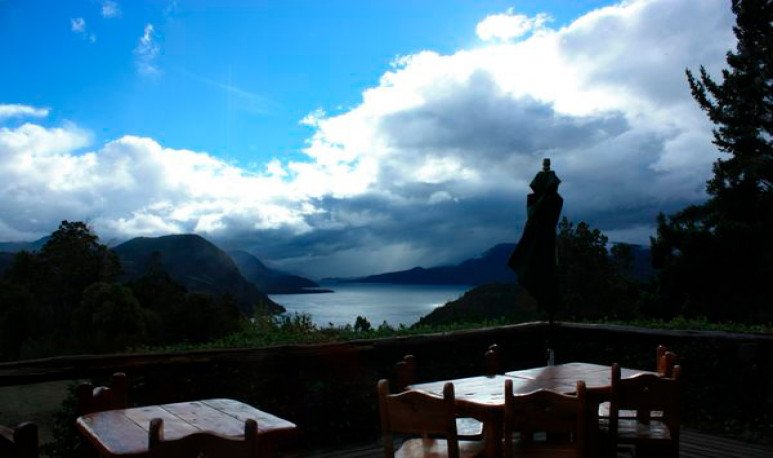 The original idea was to build a “lodge” (present-day tea house) and several cabins intended for rent for hunters and fishermen. The main building  was built between 1938 and 1939 , with great difficulties with access to the site. Just a car print made a connection between the city of Neuquino and the work.

During weekends Renée had the help of his brother Bernardo, then butler of the Quemquemtreu estancia, who lived the construction process step by step. The place was transformed into a family passion.

In 1995 Arrayan was declared historical and architectural heritage  and in 1998 Janet sold the property to the current owners. The place has its own life, an identity that precedes it, a development that is understood with respect for its new owners, trying to restore it in detail all its splendor.

Taking up that love for small traditions, its new owners rescued  rituals that mark the passage of time  within the property.  Tea , with its flavors, aromas and breaks, allow the visitor to delight the senses and soul . The decoration of the place comforts the gaze and allows you to lose it in a magical and infinite landscape of the lake and mountains. The delights that accompany each sip of those unique concoctions are a way to lie on the skirt of memory. Memories of grandmothers cooking, with their padded cakes and colorful contrasts.

For locals and visitors, this  dreamed corner of nature and architecture of the  pioneers is “the proposal” during the year. No matter what time is chosen to discover this paradise, the image you return to us will be new and always wonderful. With snow, with flowers full of spring colors, endless summer sunsets or cold autumn.  Arrayán is an inescapable .