A critical view of a typical character in the world of politics. 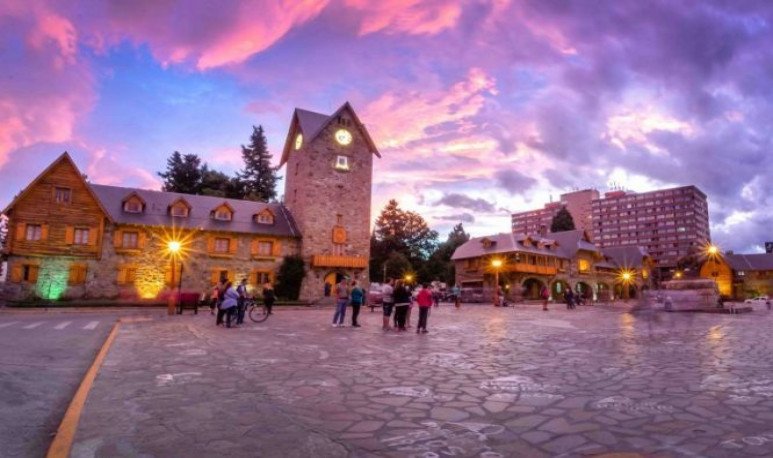 It's not a biopic or a documentary: Adam McKay, its director, who has origins in the world of comedy, gives us a critical and forceful vision of one of those typical characters that the world of politics usually offers us.

We're talking about “The Vice President” and Dick-Cheney. Christian Bale, in another remarkable interpretation, introduces us to this dark politician capable of handling the world's destinies in a place reserved for those who usually do not make decisions.

The interesting thing is that the Cheney of George W. Bush's mandate is a political animal, as if he was born for that, but McKay, almost enjoying it, shows us that in his early days he was a drunk fighter. Thus, without a fixed course, he sunk to almost lose his young marriage and, faced with the threat of his wife, he settled in a White House scholarship program that gave him quite a profit.

Amy Adams, like Mrs. Cheney and Steve Carell, as Ronald Rumsfeld (his mentor), hold on a high level a story that catches, where power is everything. It is noteworthy that McKay's critical, brutal and almost derogatory look, who directed it and also wrote it, without ever getting to interview the character in question.

In short, it is a film made by Democrats about a fairly reprehensible, honest and well-told Republican.

“I want to thank the devil for inspiring me to play this role,” said Christian Bale as he received the Golden Globe for Best Performance. The critical spirit wasn't just the director's.

Why do you break the stuffed animals?