Information and care of this friendly songbird from the Canary Islands. 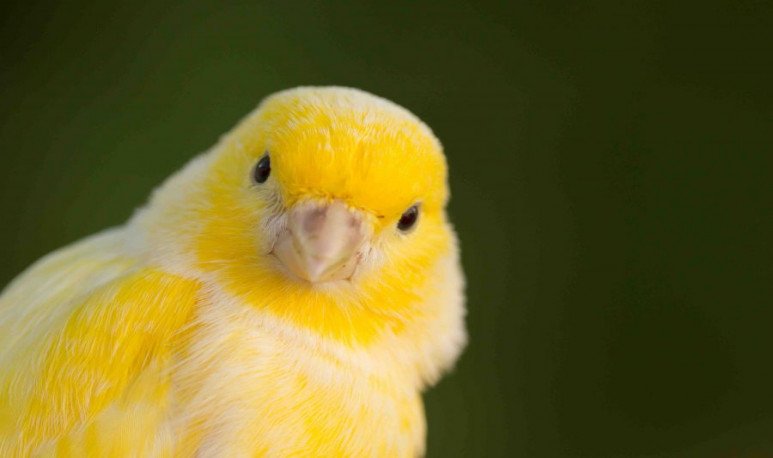 Information and care of this friendly songbird from the Canary Islands.

As its name indicates at first it was native to theCanary Islandsalthough it could also be found in theAzores, Cape Verde and Madeira. But from 1493 it began to be exported to half the world, being present today in many countries.

It often abounds in fields with nearby trees such as orchards or groves, and has some tolerance to low temperatures. One of the most characteristic features of these birds is theircolorranging from yellow to greyish, although initially the wild canary is yellow and green with some stripes on the back. Nowadays we can find canaries of red, orange, white and bronzes colors.

Itssizeranges from 12 to 13 centimeters, although specimens grown in captivity may reach a somewhat larger size. There are no physical differences between males and females, so sexual dimorphism does not occur in this species in a way as evident as in others.

The canary is a tremendouslyterritorialbird, with a very developed sense of sight. If we keep two males in the same cage it is advisable to separate them during the heat season as they can attack each other. It is not uncommon that there are also small disputes when it comes to eating or choosing the branch or stick when it comes to rest, but they will be of little importance and most of the time you will not miss the warnings. also need to keep in mind that the Canarian is asinging birdand his way of communicating with the world is singing, so if we don't want songs or noises it's not the best choice.

They have a long history next to man, so until 1986 they were used in the mines to detect the leaks of toxic gases that first took effect on these birds. As they are very singers, when they did not hear their singing meant that something could go wrong, becoming a visual and sound alarm that over the years saved the lives of many people. As far as yourcare is concerned , we have to keep in mind that one of the most important things that we have to pay special attention to is the cage, the bigger it is much better, since in this way you can stretch your wings and even make some short flight .

The cage must be in an area where there are no drafts as they can get pneumonia and colds. It is advisable not to give you direct sun for a long time and to be away from possible predators or other animals (cats, dogs,?). We will also have to take care of the