A unique project in Jujuy led to the construction of the first Arena Sports Centre in the province, ideal for volleyball, handball and rugby. 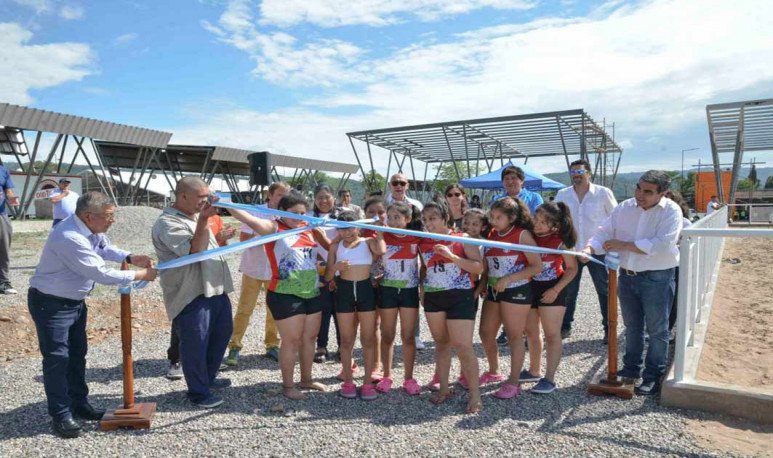 Jujuy inaugurated its first  Arena Sports Centre , and offered it to  Ciudad Cultural , a comprehensive project born from the Ministry of Infrastructure. They did so through the Planning Secretariat, which included the refunctionalization of the so-called “governorate unity”, now transformed into Infinity X Discover, the new Jujuy Al Mundo Hall and recreation and recreation spaces already enjoyed by thousands of Jujuy families.

Cultural City was built with teams from the Directorate General of Architecture. They did so with projects and lighting and energy equipment from the Ministry of Energy, as with jujeñas companies. Now, the property also has an Arena Sports Centre, the first of its kind in  Jujuy .

Jorge Rizzotti , Minister of Infrastructure explained: “We did multiple works that were giving shape and providing the characteristics of a property.” He added that this is ideal for the enjoyment of families and sports expressions, as well as cultural expressions.

This northern portal of the city of San Salvador de Jujuy takes centre stage to receive numerous events and now has a new space. The Arena Sports Centre is exclusive for sports in its different nuances. The arena arrived directly from the Rio Las Burras, more than 50 truck trips were needed between trips and trips. Volleyball, handball and sand rugby are practiced in this space. The courts respond to regulatory measures and this allows them to participate or be the  venue of competition  i  Ace . 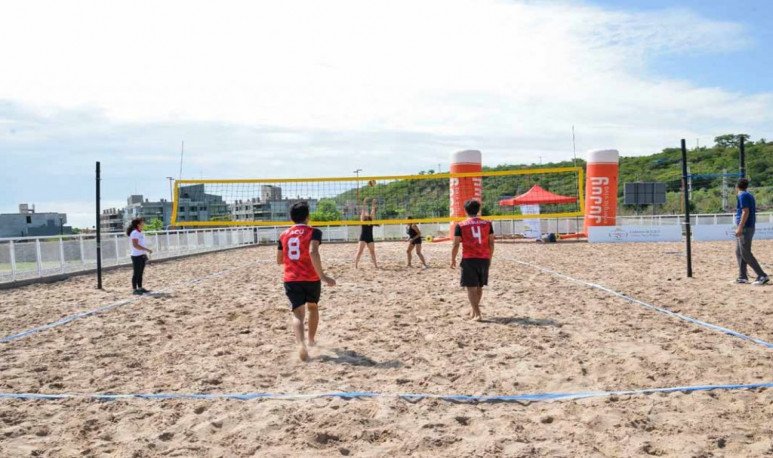 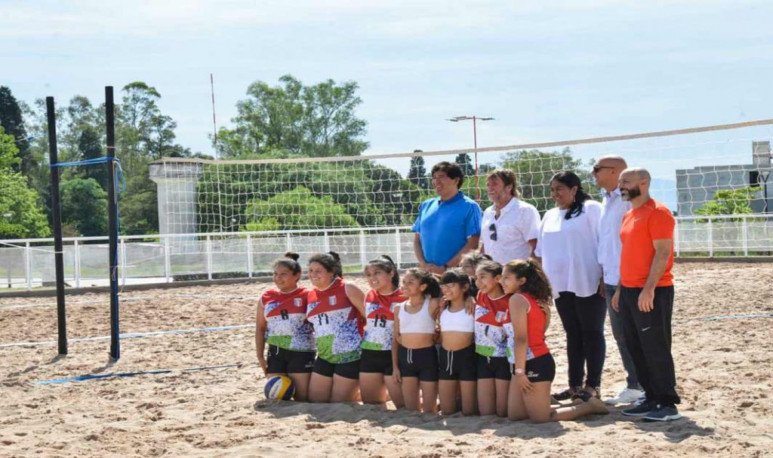 The sports complex of Ciudad Cultural

The Arena Sports Centre is located on an area of 29 meters by 35, covering up to two joint volleyball courts. As for the work done, Minister Rizzotti explained: “An important movement of floors was achieved to constitute what is the concrete crate, which makes up the playing space.” Working with sand is not an easy thing, several layers need to be laid and work is still continuing. Different components were used to form a filtering system and waterproofing the site. The sand sports center has a drainage system under the surface. Rizzoti said: “All this was complemented by infrastructure that the Cultural City already has, such as bathrooms and lighting.”

The protagonists of the project

The work had the collaboration of the Department of Sport of the Province and Jujeño sports entities. Suri  Rugby  Club, the Jujuy Volleyball Federation, and Jujuy Volley were important to put together the project, the requirements and means to meet in each space.