In architecture, what can not be done is not. 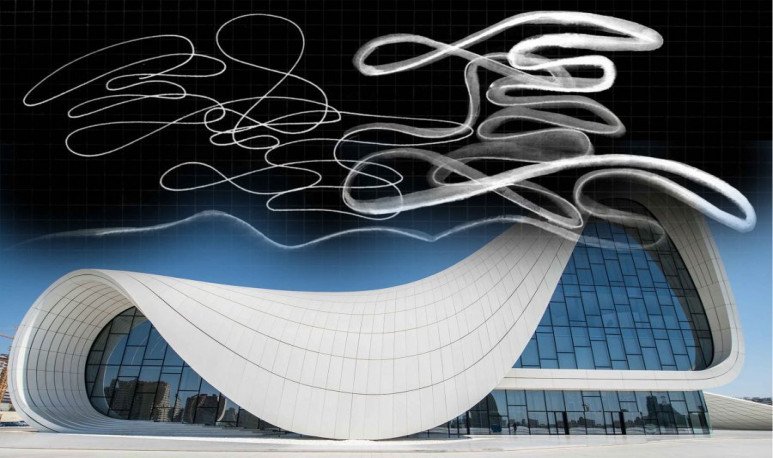 What is the objective of architecture but to materialize an idea? How can that idea materialize without imagining how it can be realized?

From the most practical point of view, the technique is not associated with abstract thinking, but to a constructive mechanism or search for an optimal solution for the realization of an idea, already almost defined in every sense. However, even if it is already dumped on a plane, the materialization technique is so complex, successful or interesting, it can even put the idea itself in crisis, enhancing it, preventing it from losing its essence. In Creole: the architect thinks something, but until he gives the key to the comitant (who takes care of it) he does not finish thinking what he builds. Rather, the idea that was imagined, by putting it into practice is likely to be constructed equally if its planning was very successful or can be modified during the work from the  “in-situ imagination”.

An example of this may be the “decisions on construction” that can leave to chance an architect when preparing the documentation, by decision or by omission, knowing that in the process of materialization of the idea, the process of interpretation of the construction of the same will have a different development than planned and will be the “half orange” of the previous thought process.

Projectual thinking — I imagine what I'm going to build, how it will be used, what influence it will have, and so many other things — has to be associated with an imaginative minimum of realisation of the idea, that is, to “if what I imagine is viable.” A plan, because it does not have a minimal constructive or use possibility, is nothing more than a drawing.

In this sense, when the architect is faced with the need to think and then do, he needs innate or acquired techniques that arise from him by mechanism or intuition, relative to how he thinks, interprets and represents his idea about the current or sought reality.

Understanding the idea as “knowledge” and technique as “reality”, making a parallelism with that mechanism of passage from paper to materiality, Plato can be quoted with the concept " ... each idea is unique and immutable, while things in the sensitive world are multiple and changing...“.

For him, the only way to access intelligible reality is through reason and understanding, understanding them as the practical realization of an idea, while the role of the senses is relegated and considered misleading. The intelligible reality is technical knowledge, lowering to reality the abstraction of sensitive imagination, which can refer to what was previously mentioned about when a drawing comes down to that and does not become “project”.

Knowing where we came from ...

The " Knowing where we come from to know where we are going " is associated with the technique, to what the architect already saw can be realized, or his knowledge about materials and constructive techniques, so valuable that they allow him to innovate.

Therefore, the initial questions can be answered according to the look that each person has as a thinking being and his conclusion regarding the idea of the relationship between imagination, project and technique. In architecture, what can not be done is not.