The proposal on taxi tales is part of a program to promote local culture in the streets of the province of Tucumán. 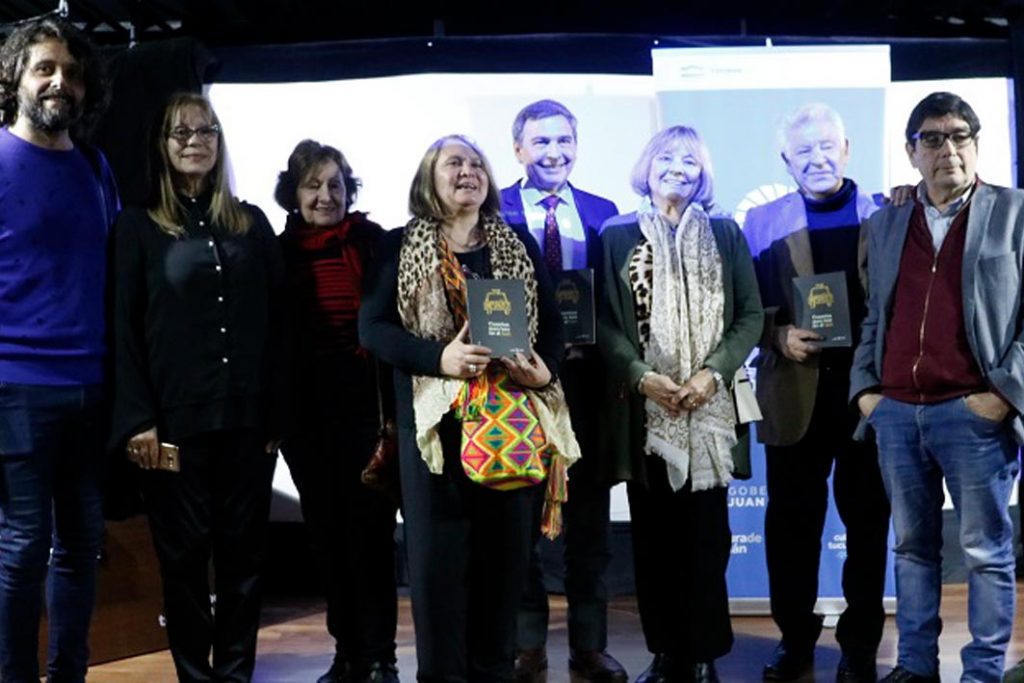 The program is called Tales to read in a taxi. It was presented together with Vía Museos — 300 steps of history and protagonists of Tucumán. The taxi tales, along with the other cultural promotion projects, were announced at the Cultural Ente de Tucumán by Martín Ruiz Torres, Horacio Elsingerand Carlos Piñero.

The idea is not new, a couple of years ago the line of collectives No. 19 had installed a small library in your units. The well-known Bibliobus gave its passengers the opportunity to read a book during the trip. If you didn't finish reading the book during the trip, you could borrow it and return it later. Tucuman participation was not only as readers, but also as donors, as those who could gave away their books to the line.

Taxi tales will be possible thanks to the joint participation of the Argentine Society of Writers and the ATIAT (Taxi Workers). If you take a taxi today in Tucumán, you will find one of the copies of Tales to read in a taxi.

The task of selecting the stories and compiling the stories was the result of the work of Elsinger, Honoria Zelaya de Nader and Alejandra Burzac Sáenz . This project has two purposes, the first is to promote reading and the second is to give space to our own literature. Taxi tales are not the only project, there is also Vía Museos — 300 steps, which is intended to attract visitors to central museums, and the Protagonistas de Tucumán program, which aims to show the life and work of the Tucumanpersonalities .

You can also read it

You will be able to see taxi tales in their paper format; if you are from the digital world, you can also have them on your smartphone in PDFformat. You can download Tales to read in the taxi here. It is an interesting proposal to hang out, especially in the capital of Tucumán, a small city, but where trips are sometimes eternal.