The show “Symbiosis in Resonance” merges the art of music and theater on a stage. And he came to Catamarca. Are you going to miss it? 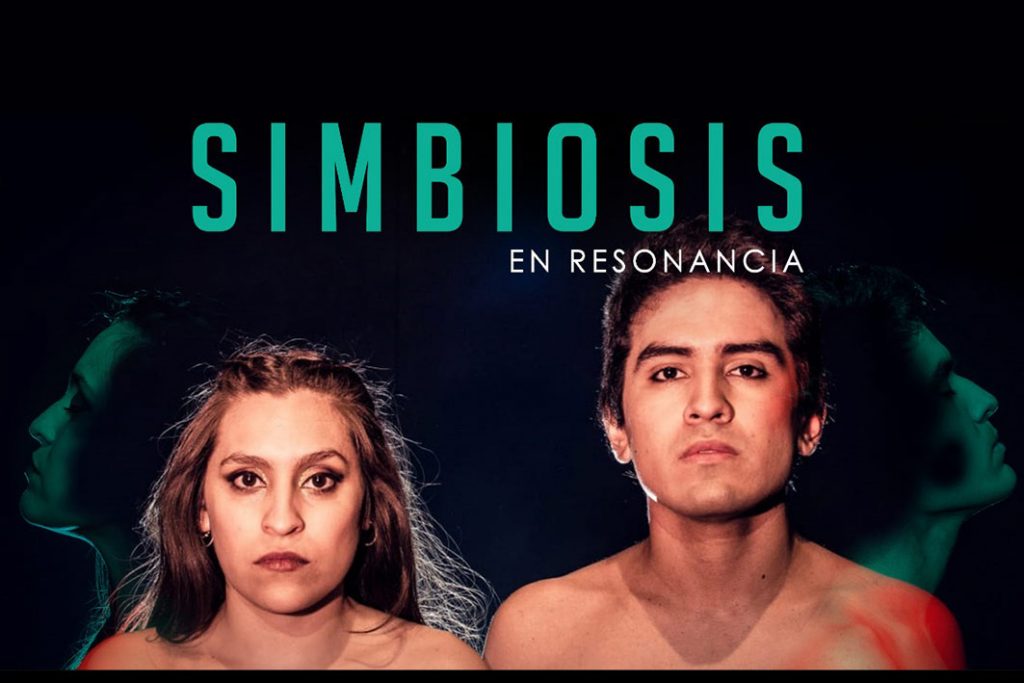 The brothers Mariana and Francisco Santillán , both Catamarqueños, will present themselves for the first time in their lands. The show is called Symbiosis in Resonance and is a work that combines the concepts of music and performance in the theater. The proposal arrives in Catamarca under the direction of Rosario Villarreal.

Music and performance generate their own sensations in the spectator. This artistic proposal generates all these sensations from the stage. Music ceases to be abstract and becomes another actor within the work. The work has its own dramaturgy and original music. The debut of this work, although its protagonists are Catamarqueños, has been in Córdoba.

The link between music and performance achieved by the brothers Santillán together with Villarreal is unique. Theatre critics have highlighted the sensations and what the work generates in its viewers. He body work developed by Mariana as an actress reaches a hybridity unique poetic before the music performed by his brother Francisco.

History of the group

The group that carries out this work is called Anacletas Teatro, and they have been animating stages since 2013. The emergence of this group took place as part of the final work of the Production III Chair of the Bachelor of Theatre. Part of this project are Mariana Santillán, Rosario Villareal, Milagros Bupo and Vanesa Martínez Miño . All from the National University of Córdoba. 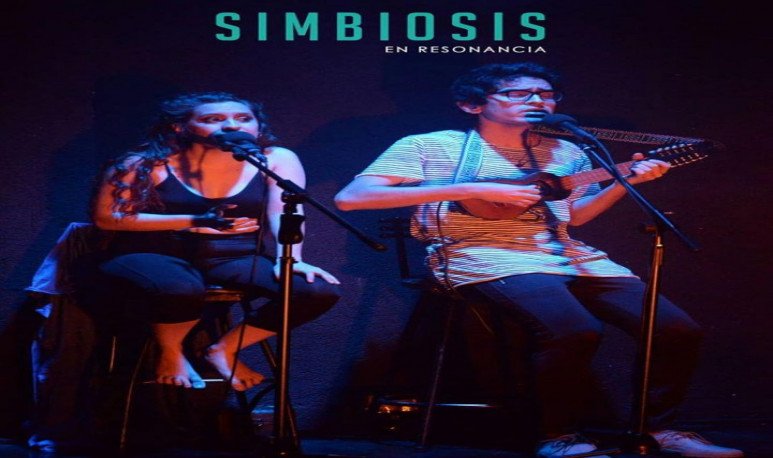