Model Tamara Bello made a video with the local version of the song “Imagine”, in which actors, musicians and journalists participated. 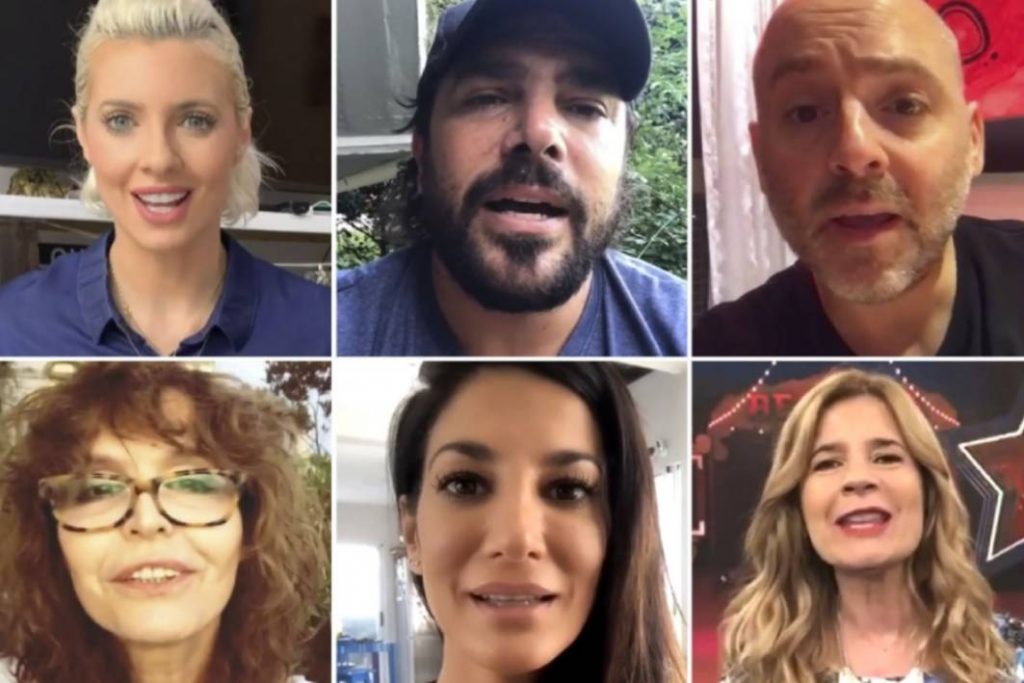 What's worth is the intention, that's clear. This is what Gal Gadot, the Israeli actress in the film Wonder Woman, who brought together a number of celebrities Americans to sing, together, the theme “Imagine ” by John Lennon with the aim of animating the world during quarantine - Yeah . Thus, figures such as Natalie Portman, Amy Adams, Mark Ruffalo, Sia, Norah Jones and Cara Delevingne joined the initiative. In Argentina, someone wanted to imitate the gesture, but with a little different results.

It is is about the model Tamara Bello, who is occurred organizing a local version of the theme. To that end, he also called on famous — and not so much — to participate in the video. Mirta Busnelli, José María Muscari, Diego Díaz and Anamá Ferreira may be familiar names for the most of us. But the video involved others who are not so much, for which unleashed a waterfall of memes and mocking the version of the video.

As if that were not enough, as we are in Argentina, the theme had to be in Spanish. So the stanzas of “Imagine” turned into something like “suppose there is no heaven” or “suppose there are no borders”, which further boosted criticism.

A cloak of piety

What's worth is the intention, we said, and so it is. Tamara Bello 's initiative was noble, and she explains it at the beginning of the video: “I decided to make this video because this virus is affecting us all And when I say to everyone, I say to everyone. It doesn't matter where you're from or who you are.” Jokes aside, in some sense, their mission is accomplished: it allowed more than one to smile and relax a little in these moments when we all feel so weird.

Thank you! all of them!