Home Argentine Cambalache Cobblestone and the recovery of cultural heritage

Empedrado is a Correntino community rich in traditions and the University, in a joint work with citizens, will seek to revalue it.

A  UNNE  extension project is advancing in the identification and enhancement of the tangible  and intangible cultural heritage  of the Correntine town of  Empedrado  . One of the objectives is to promote its national declaration as an Authentic People.

“ Empedrado: identity, heritage and participatory urbanism . Value of a historic town”. This is the name of the project developed by a large team of teachers and students from the  Faculties of Architecture and Urbanism  (FAU) and Arts, Design and Culture Sciences (Fadycc).

The initiative aims to identify the types of property of Empedrado and to propose strategic lines and urban proposals. This will allow us to manage the incorporation of Empedrado into the National Program of Authentic Peoples.

Citizen participation is key in the project, integrating the community in the different activities.  The Municipality of Empedrado , the Fundación Cultura de Mi Pueblo and the Piragine Niveyro Normal School will also participate.

Mario Merino , project director and teacher at the FAU, explained that this is a participatory management proposal. The aim is to actively integrate the same community in the identification of the heritage of interest that demands its conservation and revaluation.

Empedrado is a community whose cultural and traditional production exceeds its own limits. This allows those who participate in the project can also make their cultural contributions to the value of the people.

Activities of the people and institutions

The project works on a basic methodology of applied research and a participatory factor at each stage. The initial stage was based on  fieldwork , gathering information currently outdated or non-existent. Thus, the work in conjunction with students at the primary level, researchers at the tertiary and secondary level is highlighted. Also professional researchers from the General Archive of History of the Province of  Corrientes  and native inhabitants of Empedrado.

The activities articulated between the technical team and the community made it possible to identify the different types of  property  found in the town. Thus, they have determined their sociocultural context and their natural environment. In this way, they established lines of action and concrete proposals, such as technical tools for public management transferred to the Municipality.

Based on the analysis of the diversity of property existing in the locality, the possible legal and administrative strategies began to be defined. This will allow the initiation of concrete actions to request the relevant agencies to designate Empedrado as an Authentic People. 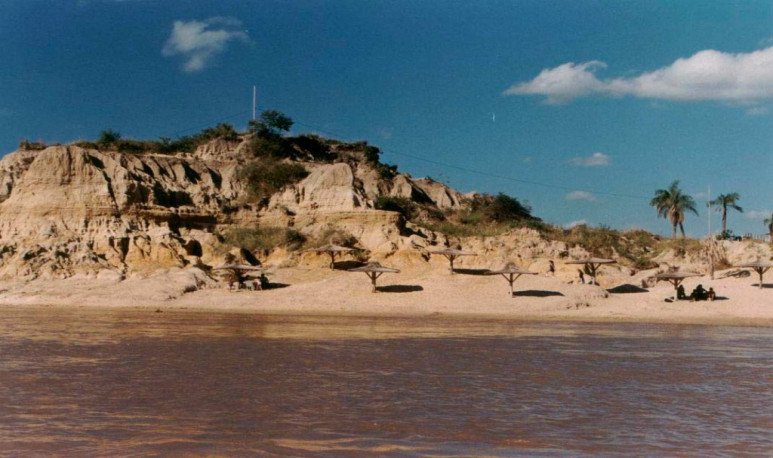 Source:  The Republic of Corrientes