Tie was a very special dog, who collaborated with the Rio Negro Police and retired with honors. We tell you his story. 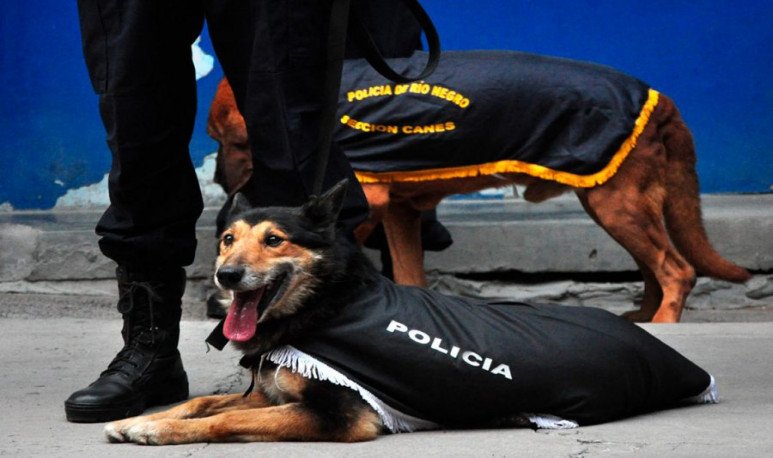 That the dog is the man's best friend is already proven. A  puppy  is able to accompany a person, give him love and even a reason for which to live. That already makes them special beings. But there are dogs that are really unique, like  Tie , the  tracker dog of the  Rio Negro Police  who passed away recently. 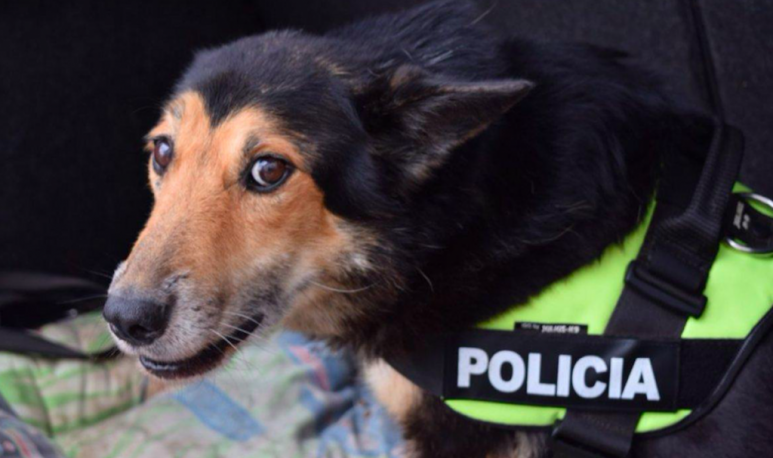 Its history is well known in the province. Tie worked for many years in  Forensic Odorology  — a technique that detects human odor at the crime scene  using dogs — and helped in more than 200 cases. He played a major role in the operation following the kidnapping, disappearance and death in Paraná de Fernanda Aguirre in July 2004 and Otoño Uriarte in October 2006 in Fernández Oro. The mongrel dog  retired with honors in 2015  and lived the last few years in  Corrientes  with his instructor, former guide and trainer, veterinarian Mario Rosillo.

Tie had a higher than normal  olfactory capacity    in such dogs. That is why the police refused his request to retire him and that he be adopted. Rosillo then went to the   Retired Dogs 112  group, an association dedicated to finding a home to dogs withdrawn from their duties in security forces. The case moved the community: under the slogan  “Everyone with a Tie” , in just three days they gathered more than 4000 signatures and more than 800 photos of dogs with a tie hanging in support of the animal. That helped make his retirement possible.

After leaving force, he was transferred to a veterinary clinic in the provincial capital, where he conducted a series of studies to assess whether any treatment was possible. When he left us, Tie was 16 years old. He was suffering from hip paralysis and heart and kidney problems. Surely, he'll keep taking care of us from heaven. 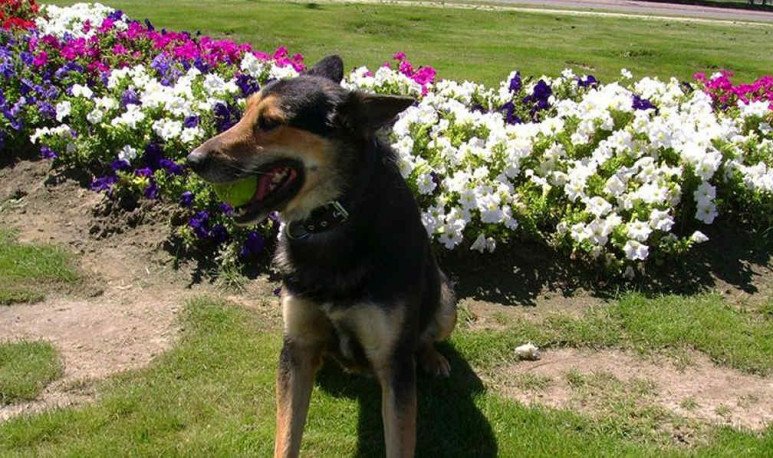