Home Argentine Cambalache If he's your best friend, act as such

If he's your best friend, act as such 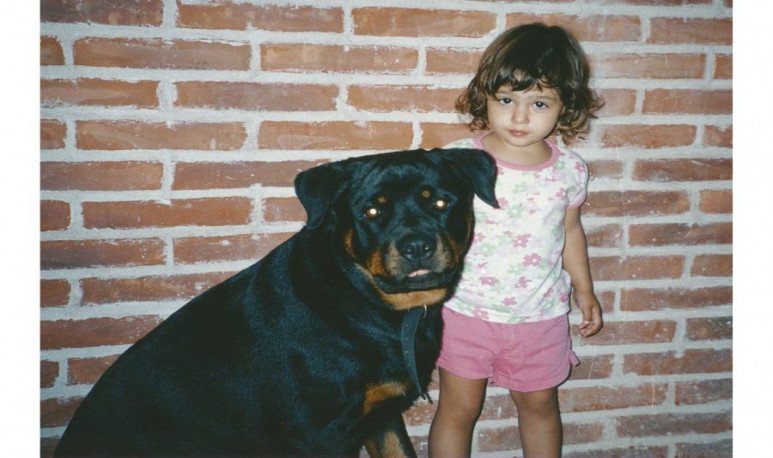 A recent study by an Australian  university  , driven by a veterinarian, revealed what pets experience before they die. More precisely, dogs. Our friend.

The observations of the scholars were twins to those of the veterinarian: our dear friends look for the eyes of their owners, before leaving.

Particularly, I had to go through three times the tremendous circumstance of taking a friend to sleep eternally. They were one of the worst  experiences  of my life. Instinctively, I wanted to stay with them until they fell asleep. I'm telling you, and I can't stop my tears from falling out.

When reading about the study, the first thing I did was thank God for having guided me to, without knowing, to accompany them in the end. I thought they were going to want to see a  friend , feel my love, share that final moment. To make them go quieter, something happier. After so many joys and emotions, I thought it was the least I could do.

If you are one of mine, accompany yours until he sleeps, even if the pain is unbearable. Your  dog  deserves it, sure. Remember the time you locked him in the trunk of the car, with your wife, who of the two moved your tail when you reopened the trunk... (If I didn't end up with a joke, I would cry like a boy, thinking about Matt, Danka and Omega, and even though I have Thirteen today).

Tips: dogs living in the apartment

Proven: pure breeds are more likely to get diseases