The program has managed to consolidate a space where it recovers moments from the television of yesteryear, live music, humor and the carefree of the drivers, which combines in an oiled way with the unstructured format of the format. 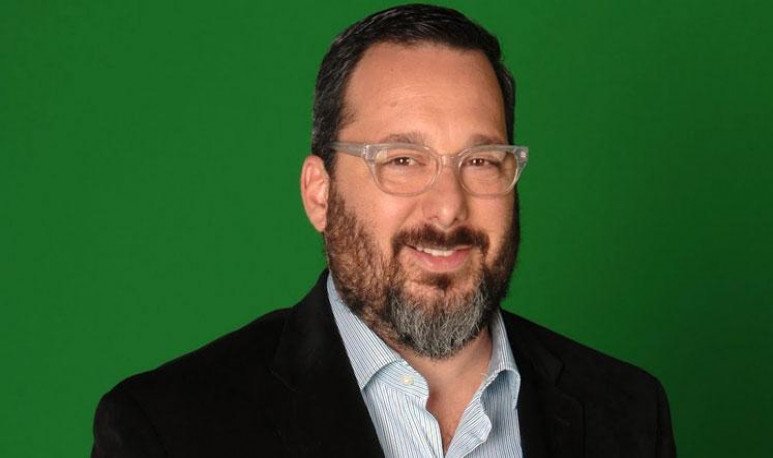 By: Redacción
Gerardo Rozín, responsible for “La Peña de Morfi”, Telefe's Sunday space that combines cooking with humor and recovers live music on air TV with special emphasis on popular song, believes that this bet “was unsuspected but sought with a lot of work.” “That there was live music was a mess for everyone but ended up being very good for musicians and for the people on the channel involved showing that you can set up a show with a good sound. In short, it was very motivating for everyone”, sums Rozin to Télam about the cycle that takes 140 Sundays on the air and on February 3 will start his third season. In that period, the studio has hosted recitals capable of bringing together consecrated people (Joan Manuel Serrat, Abel Pintos, Chaqueño Palavecino, Soledad) with less grossing but undoubted expressions (Jorge Fandermole, Juan Quintero, Raúl Barboza) and new artists. The producer, journalist and animator born in Rosario 48 years ago comments that “the goal is to mix consecrated with good but less popular and that gave curious results although the TV manual tells you no.” The atmosphere referred to by the doer of “Tonight books”, “Thank you for coming” and “Morfi, all at the table”, brings together the chefs Santiago Giorgini, Chantal Abad and Rodrigo Cascón, sports journalist Ariel Rodriguez, the humor of Toti Ciliberto, Chiqui Abecasis, Alejandro Gardinetti, Roberto Peloni, Sebastián Almada and Pato Muzzio, the tricks of the Black Magician and the stable band Two plus one. At the head of that group, Gerardo points out that “I don't talk about rating because I make my dish, I don't yell the goal in anyone's face. We did a five-hour program and had Fandermole doing 6 points and leading the strip. I do television and I look to win but if I do it with an artist like that it celebrates twice, they are moments of great satisfaction.” After abandoning the driving of “Morfi...” (Monday to Friday from 9 to 11.45) in March of this year, he assesses that “it was a very good consequence not thought out to leave the daily 'Morfi... 'because 'La Peña...' was a program produced with what we all fell out of our head and started to put more focus on it.” - Telam: Is it very difficult to hold a musical offer like “La Peña de Morfi”? - Gerardo Rozín: The space of the new we didn't deliver it or crazy because it was the differential and that allows us in the same program luxury, the show and folklore. - T: Does Juan Alberto Badía feel a little bit of the TV of this time? - G.R.: I'm like a talented Badia. Actually I feel closer to Juan Carlos Mareco, of whom I was a fan and consider him my reference. - T: How do you sign up for the world of television? - G.R.: What industry is for I have a very lucky cycle. Ten years ago we started to make a television more artisanal than what the media asks and I managed to get out on the other hand producing things from television genres that were out there and we repudiate them in our own way. - T: Could he achieve the goals that were set by leaving “Morfi...”? - G.R.: I was lazy but I laburated. I have the idea of “Madrastras” that Telefe wants to turn into a strip and faces as a production for the second half of 2019 and I advanced with “Diaspora”, a documentary for which we partnered with Diego Guebel and the cook Tomás Kalika who put together the project following the trail of Jewish food in the world, from urban comedy in New York up to a pre-Shoah recipe. I also worked on another fiction idea based on something Claudia Acuña is writing and I started to resume and update something we had written with Alejandro Tantanian. Source: Telam