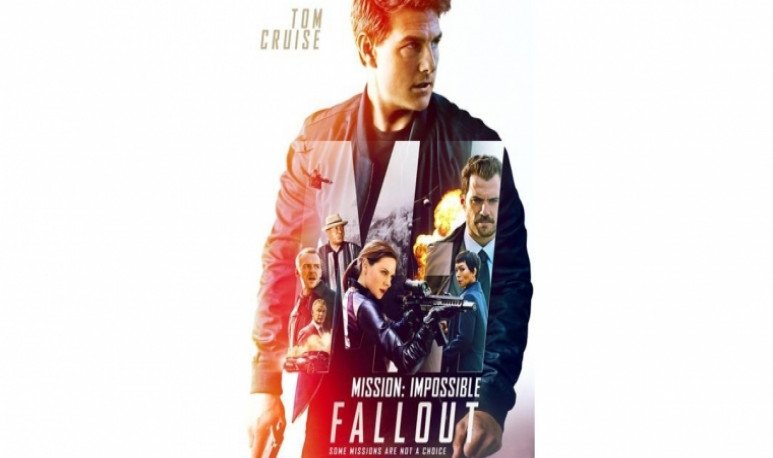 My friend and writer  Esteban Seimandi , has repeated and proved to me that the basis of a good story is not necessarily in the original idea, but on how you develop it. It's that simple.  The Godfather  is one of so many films about the mafia, Blade Runner one more about the world of the future and  The Secret of His Eyes  another of the many about a murder, but its value was on how the story was given, in its back and forth, the weight of its characters and so many other details narratives that always end up catching the viewer.

With part of that spirit, at least that I calculate, the Hollywood industry faced the sixth  Mission Imposble , which although its producers can be a big deal, for its director, Christopher McQuarrie, is a major challenge, since not only is it imperative to meet the expectations of the saga, but also to make them grow thinking about the future of it.

And more than fulfilled,  “Mission Impossible 6: Fallout” , is unable to disappoint those seeking espionage and adrenaline in industrial quantities. There is everything and for everyone.

McQuarrie in addition to director was co-writer in this and  “Mission Impossible 5: Secret Nation” , and this is his third combo of work with  Tom Cruise (the ever more renewed spy Ethan Hunt), a duo that at this point is almost a guarantee of action cinema.