While they consider it a step forward, entities note that “much remains to be done to combat animal abuse and neglect.” 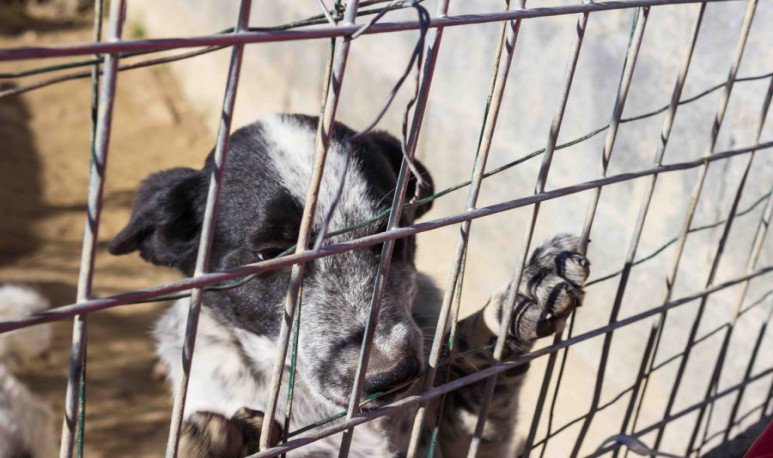 The new legislation of the  Buenos Aires Legislature  that authorizes severe fines to those who abuse domestic animals received criticism from protective associations, which described the provision as insufficient.

While they consider it a step forward, entities note that “much remains to be done to combat animal abuse and neglect.”

“We find it good that there are fines for loose animals, because more and more people are going out with their dogs without a collar and leash and even enter supermarkets leaving their dogs loose waiting for them at the door,” said  Martha Gutiérrez,  president of  ADDA Argentina  (Association for the Defense of the rights of animals).

At the same time he regretted that  ADDA , “association that has been working in the defense of animals for 40 years has not been consulted by legislators and contribute its long experience in this problem, since this body receives between 40 and 50 complaints daily for animal abuse”.

For its part, the  Foundation for Non-Human Animal Rights (Fundanh) expressed its disagreement with this law, since they claim that previously “the  City Government should comply with the law that provides for the establishment of a veterinary care centre by commune (currently there are two), nor should it be possible to do so carried out the castration necessary to curb the number of animals on the streets.”

“There is an excess of dogs and cats on public roads, which in many cases are rescued and the expenses are paid by  NGOs  or individuals,” said  Carla Verde  of  Fundanh  .