The recognized students stood out in areas such as literature, technology, mathematics, chemistry, electromechanics, computer science, agriculture, dance, poetry and environmental, among others. 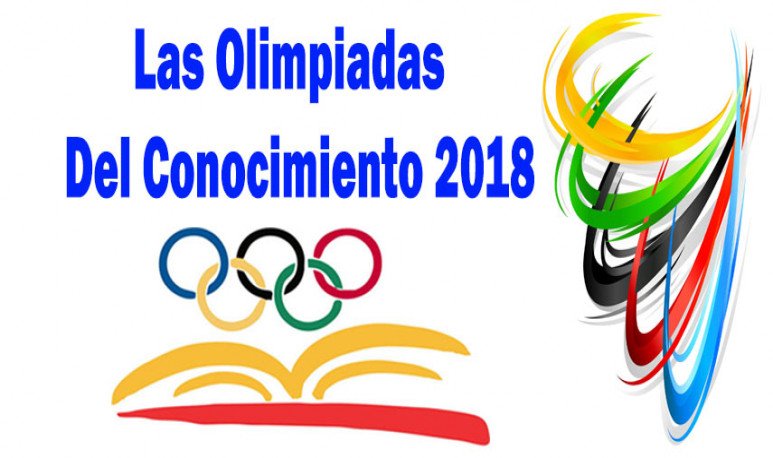 Authorities from the government  of the City of Buenos Aires   awarded 110 elementary and secondary school students  who won olympiads and competitions in different schools disciplines of knowledge this year, in an event organized at Mary Terán de Weiss stadium in the Buenos Aires Olympic Village.  “ It is good that we do this event at the Olympic Village because the Youth Olympic Games showed the world what we are able to do, where athletes were proud. It is the same pride we have with public school students who deserve this recognition,” said Buenos Aires Head of Government,  Horacio Rodríguez Larreta , and thanked”  teachers  and managers very committed” to help students compete in these knowledge competitions.

Recognized students stood out at the jurisdictional, national and international levels in areas such as iterature, technology, mathematics, chemistry, electromechanical, computer science, agriculture, dance, poetry and environmental , among others. “They are a pride for the City, good things happen every day in our public schools and it is good to recognize it,” the City's Minister of  Education  Soledad Acu assured Telam. ntilde; a, adding that students “demonstrated that with effort and perseverance the goals can be achieved.” “All problems have to do with education but also all solutions, so we believe that these kids are going to build the future of the City,” Acuña said. The minister said that next year will seek to double the number of events where children can participate in  knowledge competitions in Buenos Aires . Santiago Rivas, 17 years old who won the bronze medal at the national chemistry olympiad in Córdoba in November, said that “it was all beautiful from the trip to companionship with all the boys. It was a great learning, it serves a lot for the future of oneself.” Jimena Zarraga, 16, who won bronze at the Chemistry Olympiad Level 2, told Télam that “the experience was incredible because by taking the test you learn new things.” “We helped each other among the competitors, we have been training from before. The previous week we were getting together to study,” said the teenager. Martina de Lucca, 18 years of the School of Dance No. 1, won a  scholarship  to study dance at Broadway, New York. “It was unexpected, I went to take classes at a seminar and it so happened that when the classes ended the teacher chose me to grant me the scholarship. I saw him far away, but it happened. In a month I'm leaving for the United States, so if you think there is nothing impossible,” said the young woman.

The awards to the students were given by  Olympic athletes and notable figures of science and culture nationwide  such as gymnast Federico Molinari, garrochista Alejandra García, javelin thrower Brian Toledo, cyclist Walter Pérez and director of spectá Ricky Pashkus asses. “It is important that each guy performs in the area he likes most. That they have a passion and that they can download everything they have inside. It is what allows you to get up wanting to do every day and get over yourself,” said Molinari and added that “we have to support the kids and continue this path.”