Each person has his personal perception worked on the basis of what he learns about how to observe. 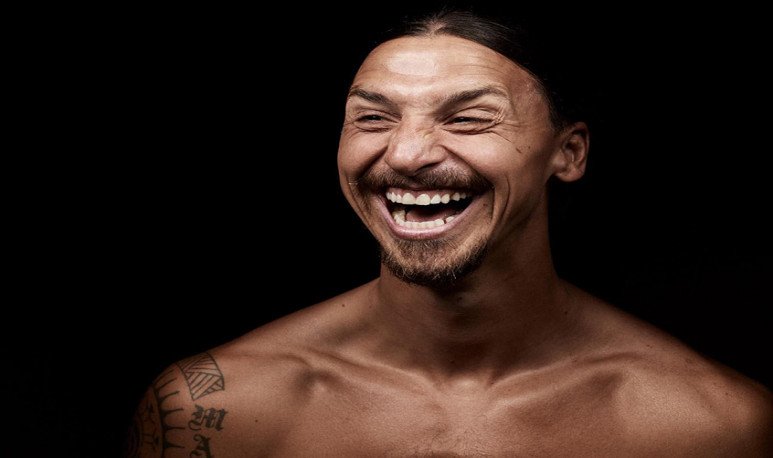 Taking this term out of any connotation in which one can use it in life, where it really acquires literality and has its essence is in  architecture . Generalizing, yes, is the place from which a person observes a situation. But the important thing about generalization is the subjectivity and the elaboration of thought that generates the individual essence of each point of view drawn up by different people.

In Architecture, it is the basis of diversity. There are two reasons, or several, but the elementary thing to highlight is, on the one hand, the pragmatic opinion that generates the concepts that each person acquires throughout his professional training — if we talk about architects- or the visual experience and 'crush' and developed architectural interest. In Creole, a person, based on what he likes or considers to be well based on his experience -professional or not- forms his architectural point of view and becomes a theoretical (when he sees) and practical (when he lives).

On the other hand, the most “theoretical” version of this concept, sought in architects methodically, and in non-architects unconsciously but as valuable as the other, is the physical point of view from which a work of architecture is observed. To explain this definition, the concept of what is badly called perspective is essential — this term refers to drawing on paper that recreates depths -: visual perception. This refers to how the eye captures external stimuli and sends information to the brain.

Each person has worked his perception based on what he learns about how to observe a work, taking into account concepts of depth, light, dimensions and the last but not least concept that is the “Line of horizon”. This term refers to the horizontal plane, something that is neither old nor modern, neither classic nor avant-garde. It is a mechanism, the line that divides the sky from the sea, the tool that the person has to see a work from above or from below, mount it or elevate it, architecturally conceive it stereotomic or tectonics — read Campo Baeza-.

Every day you see houses, even your own. Now you have the bar a little higher. At eye level, where the plane becomes the line you can admire the architecture with pedagogical or unsoncent sense, or both, but each work is thought — some more accomplished and others less- according to the point of view.

How not to look like a frigobar with a slim fit suit.

Tips to look like a gentleman when wearing a suit.

First guide to avoid flashing when talking to a child under 25.