The sensations are everything, unique and unrepeatable; and you probably come back with the same or more expectations. 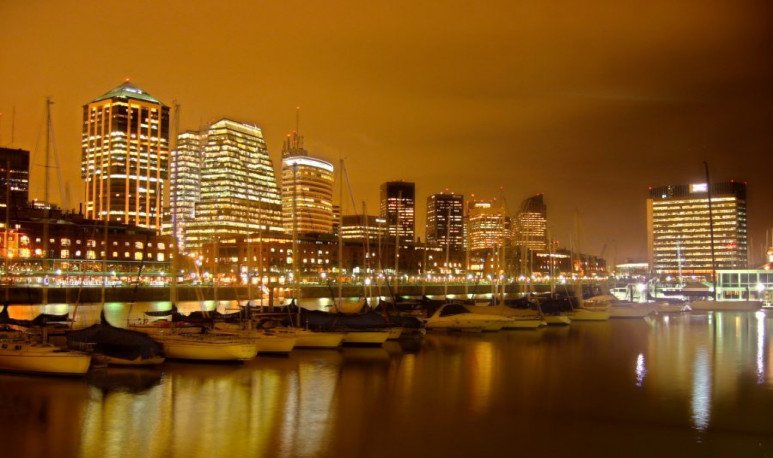 If we ask ourselves this question, everyone can answer differently, what is their priority when facing a holiday or choosing a place outside the routine to visit. However, we associate “ visit a place ” with when we move a couple of kilometers or make a couple hours of flight on an airplane.

We all have priorities when choosing a destination , which also have to do with the spiritual or internal moment of the person. Where I'm going, with whom, how, what I want to see, why.

Despite the cause, the consequence may not be as expected, or it may exceed expectations. Both are rich and will motivate us to continue choosing to know.

We can agree that memories are associated with sensations. It can be an anecdote, a company, a moment of full happiness —a separate note for the concept of happiness- or the architecture of the place, and expanding the scale, urbanism.

Beyond how urbanized the place we visit, if we get there it is because there is man's intervention in some way along the way or in the same place. Therefore, that something was designed and thought in such a way that one generates stimuli from the senses, recording in memory, which is where we want to get with this note.

Larger cities, whether capital or not, are usually collapsed, more or less ordered according to the very idea of “collapse” that one has from where it comes from. Situations such as widths of sidewalks, streets, heights of buildings, densification, public transport, design and amount of green space, this whole set and even more, are known as infrastructure. The relationship of this with the number of people and the type of society with whom it interacts is the architectural way of remembering a place.

Not ignoring that there are places worth visiting only for one icon and not the above-mentioned entirety (House “Farnsworth” in Illinois, or “Villa Savoye” in Poissy).

Whatever the reason for the visit, more arquite-nerd, or a search for landscape, “you don't have to go back to where you were happy.” The sensations are all, unique and unrepeatable; and you probably come back with the same or more expectations, something that may not be up to, not for the place, but by yourself. And everything will be ruined.

The emotional relationship between places and people

A study conducted by the National Trust in 2017 revealed that some places can generate meaningful responses in areas of the brain that relate to positive emotions such as joy or tranquility. This shows that  there is an emotional connection between people and places.

According to this study, there is neurophysiological evidence that proves that key areas of emotional processing in the brain are activated by places considered special for a person. Through various analyses of human behavior it was possible to determine that  special or significant places stimulate areas of the brain such as the amygdala, which plays a key role in the unconscious processing of emotions such as joy and pleasure.     In that regard, the study reveals that the simple image of a special or significant place for a person can generate an automatic and unconscious emotional response on the tonsil, in some cases even greater than with significant objects.

Something similar happened when images of significant places were used for people who participated in the study to evaluate the emotional response of the prefrontal cortex. This part of the brain evaluates specific situations, that is, whether a situation is positive or negative or evokes feelings of similar experiences. In this way, the study reveals that  there is a significantly stronger response to places with a special meaning than to ordinary places . That is, places that are special to us activate positive emotional responses associated with that place and make aware of the positive memories and feelings we had there.

But what is it that gives importance to a place?   The study reveals that the emotional connections people generate with places develop differently, at different times in their lives. A place can be meaningful because of the links with important people in our life. They are a reminder of the moments lived with that special person for us. Others associate their special place with the emotions generated by being there. It gives some peace of mind, others  joy , but they can also make us feel more active or more eager to explore.

This study provides very important information when planning and designing various places  as it would increase positive emotions and decrease negative emotions so that everyday experiences in the place where we live are more enjoyable and positive.

If it's about curtains...

As if it were the first time

Give warmth and personality to your environments

The day of the bath came

About the Finde XXL.