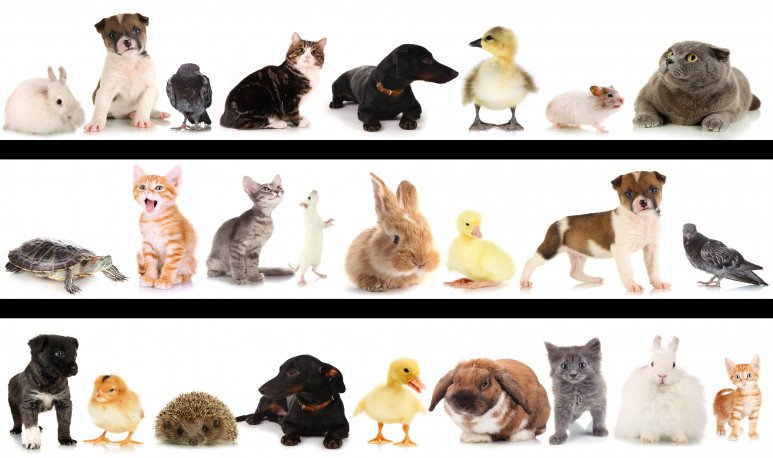 It is clear that the Argentine prefers by the vast majority to dogs, however in the last time is gradually gaining ground the friend of the feline kingdom. Perhaps they were not majority from the beginning because of the false concept that they are unsociable or ariscos, argument denied by specialists in Veterinarian.And another factor when deciding today is in many cases the lack of housing space, which favors the smaller habitat of cats, without the need for as much space as dogs.We know that if they have water, food and a place for their needs they can be happy and give and receive care.another interesting fact is that the most developed economies and countries tend to have the population of dogs and felines balanced in numbers.And countries like Mexico, Colombia, Venezuela, India and Argentina predominate the population of dogs more.It is estimated that cats around the world would be around 600 million instead dogs would be approximately 520 million.Other pets chosen by Argentines are parrots, macaws, land or water turtles many exotic, ferrets, green iguanas, some types of snakes and spikes.; AS.As is seen there is for all tastes... this undoubtedly generated a greater demand for these species of specialized veterinary care, with which more and more veterinarians are dedicated as a specialty to cater to wildlife pets.