“Pet Searchers” premieres on the screen of National Geographic 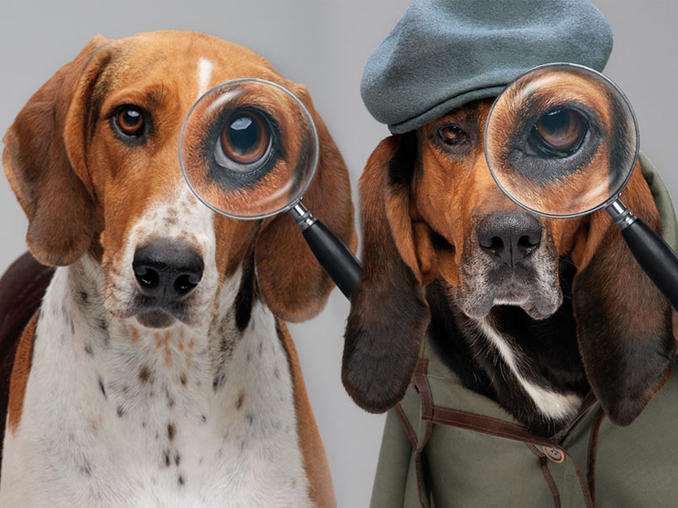 The series “Pet Search”, a docu-reality that presents searches of missing animals carried out by professionals in the area, will be released on Sunday 17 at 18 on the screen of National Geographic.
With the Brazilian city of São Paulo as the stage, the series consisting of ten episodes of an hour, presents in each installment three real cases of searches, plus training scenes of rescue dogs and tips to prevent a pet from disappearing.
This group is highly trained and able to identify the most diverse and hidden odors, as well as accurately tracing the paths traveled by lost pets without losing detail.
In both urban and rural areas, the team starts the search with the family of the lost animal, touring streets, avenues, forests and alleys and, if necessary, resort to the use of technology such as the case of drones.

The prognosis of childhood cancer in Argentina improves, according to official data