Patagonian architecture also has its own label. Today we tell you about one of the typical houses of this region that works as a museum. 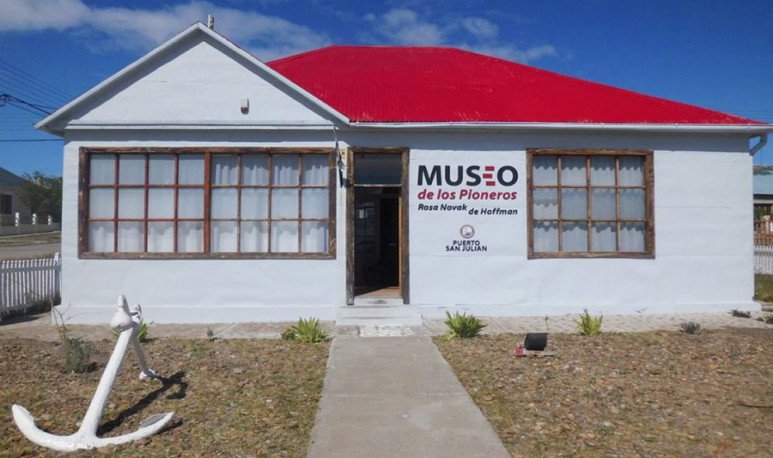 The   Patagonia   has a vast landscape of rugged coastlines visited by whales, dreamy lakes and valleys full of charm. The imposing Andean mountain range accompanies throughout this region to this   landscape of the south   and its   architecture   .

Just as the City of Buenos Aires has been compared with European cities, tourist cities of the   Patagonia   show marked alpine reminiscences. Another unequivocal proof of how   twentieth century immigration was an indelible European imprint on the   architecture   of the different regions of Argentina   .

Patagonia's own architectural style emerged from the fusion of European materials and techniques, and premises of modern architecture. To the   mad     e     ra   glass, concrete and sheet metal were added to it. The gable roofs, so alpine, replicated to let the water from the drizzles and   snowfall   Patagonian slipping to the ground.

Born in 1972 in the coastal town of     Port San Julian     in order to preserve the historical and natural heritage of the area. This consists of a   Magellanic style housing from the 30s   and has a privileged view of the bay santacruceña.

There were preserved pieces of historical value,   archaeological   , anthropological,   paleontological   and collections of everyday objects of the ancient inhabitants of the place. To that great heritage, paintings are added and   sculptures   of renowned artists.

The spaces of greatest interest were, at the time, those referred to   remains of the settlement “Nueva Colonia Floridablanca”.   This was part of a Spanish crown project that aimed to eternalize its control over the   patagonian coast   . Also the   “Pioneer's Room”   —memory of the first years of the locality— and the”   Luisa Gimata Room”   with objects made by   aborigines   .

In another room, it stands out   the wood of “La Santiago”,   which was found in exactly the same place where, according to the chronicles, the ship was shipwrecked. This was donated for conservation and exhibition. In addition, you can observe in this room objects belonging to old neighbors and highlights of Puerto San Julián.