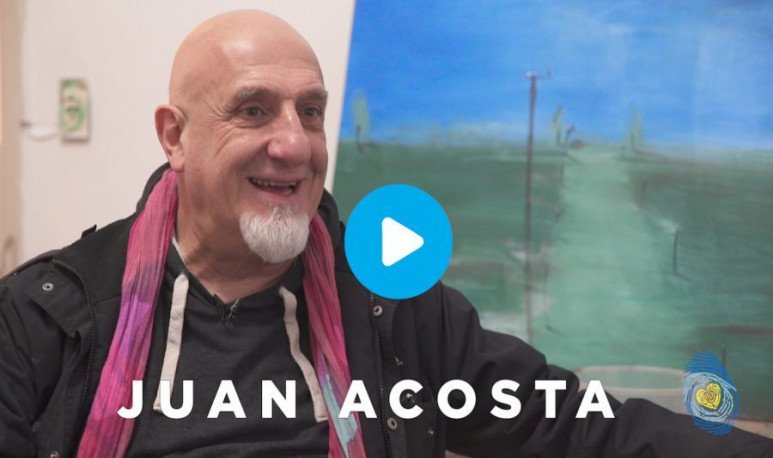 “Comico is born,” says Juan Acosta, one of the most beloved comedians who fills the corners of the country with laughter more than thirty years ago. Lucky Dringue Farías contemporary, that tremendous Buenos Aires standupo before the stand up was known on these shores, googleen if they don't believe me, Acosta says that humor was always in his veins, since “that the fifth grade lady in La Matanza took me all over the school because my verses they were funny,” says who sharing stages with Alejandro Urdapilleta and Batato Barea became a fundamental of the Gasalla clan, in the early nineties, with his stainless Naboletti.“They make me laugh a lot of tragic situations. For example being in the hospital the day my mom dies and ask me what the lady is going to have breakfast”, confesses the actor who also stood out in magazine theatre with Moria Casán and Nito Artaza.Always on the edge, today the front of Polemic in Rock  in National Rock or in samples of his paintings, Juan is increasingly involved in virtual controversies, and the others, but with the conviction that “artists sometimes have sayings that contradict each other and we are poléby nature. That's exactly what we can't betray him. We happen to live in a country of rabbs and ladies at the fair. You put on TV at any time and we're eating the leather between us,” she smiles with a grimace.