Home Argentine Cambalache Netflix, the Vietnam War and a documentary that is well worth its review.

10 chapters, 15 years of pain, ideological clashes, political bids and all kinds of conflicts, to reflect, without taking part 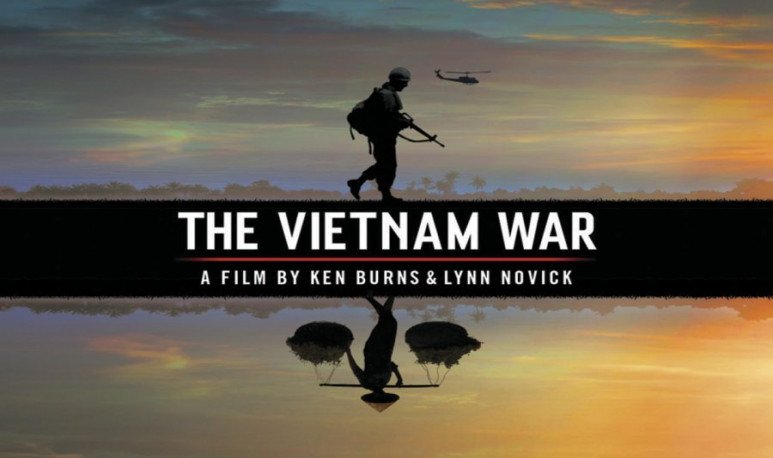 Ken Burns and Lynn Novick have not only done a great job, they also got people to want to watch a documentary again (more than 17 hours!) about a war, talk again about everything that happened in Vietnam and, most incredible, that many acquaintances recommend you something from Netflix other than a movie or a series. And it is not for less, in those 10 chapters as well as 15 years of pain, ideological clashes, political bids and all sorts of conflicts, invites us to reflect, without taking part, observing the multiple and varied testimonies about what happened. As if it were not enough the 30 million Dollars that cost its production, it took 10 years of work reviewing 1500 hours of film material and 24,000 photographs. And all this is evidenced in his more than 70 testimonies, from American soldiers to the inhabitants of the Vietnamese jungle, with a cross-view of the countryside and cities, and a country, which as if it had little with its own problems, had to tackle U.S. interests and its “deep” concern about the advancement of communism. Unfortunately, the Vietnam War has generated a lot of material; so much, that for those who grew in the 1970s, it gave the country a prominence that no one would want to have. Perhaps today, so many years later and with such a complete and interesting work, it's time to sit down and understand what happened. As a bonus track, it is worth highlighting the quality of the musical tracks that close each chapter, they are a track list that would be worth saving.