“Black Mirror: Bandersnatch”, first feature film from the universe in the cult series of technological paranoia and science fiction created by Charlie Brooker. 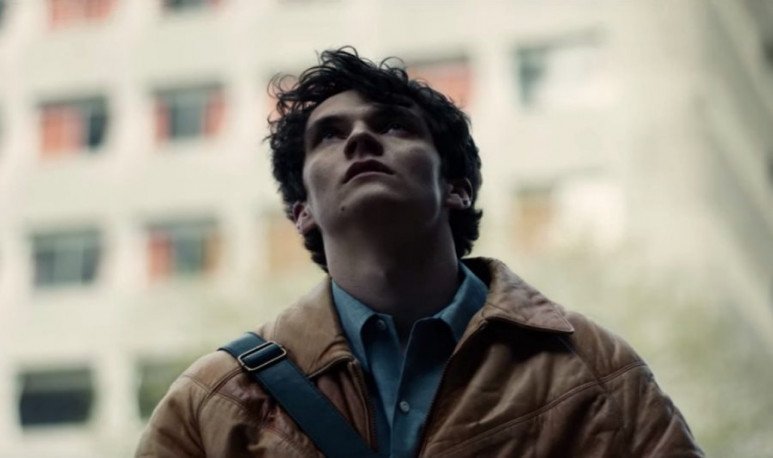 The announcement surprised both fans of the series and specialized media, who knew that a feature film was in production but little was known about its plot and its release date.

“A Black Mirror event,” says the trailer released on social media by the streaming giant, to imply that the 90-minute feature film directed by David Slade is a relatively independent project from the anthology series, which will have its season 5 sometime in 2019.

“In 1984, a boy dreams of designing a video game from a fantastic novel. The author of the book did not have a happy ending. He has to choose his own adventure”, is the scarce information that Netflix delivered about the story that will have in its center a programmer and a plot that will confuse reality and the virtual world.

Previous rumors around “Black Mirror: Bandersnatch”, starring Fionn Whitehead (“Dunkerque”), Will Poultier and Asim Chauldhry, indicated that the film lasts an hour and a half only if you look at it linearly without interruptions.

Although it was not yet confirmed by the Los Gatos, California company, reports indicate that there are several more hours of footage that would be accessible from the different choices that the viewer can take during the viewing.

The resorting to the style of youth books “Choose your own adventure” is not new to Netflix — which has already tried it with some children's animated series — and would fit ideally with both the plot of the film and with the slogan of the series from which it derives.

With an always paranoid and often dystopian look, “Black Mirror” proposes a distrustful and disturbing view of the uses (and abuses) of technology.