Emblematic Marriages Program: Proposal in Necochea to marry in the museum 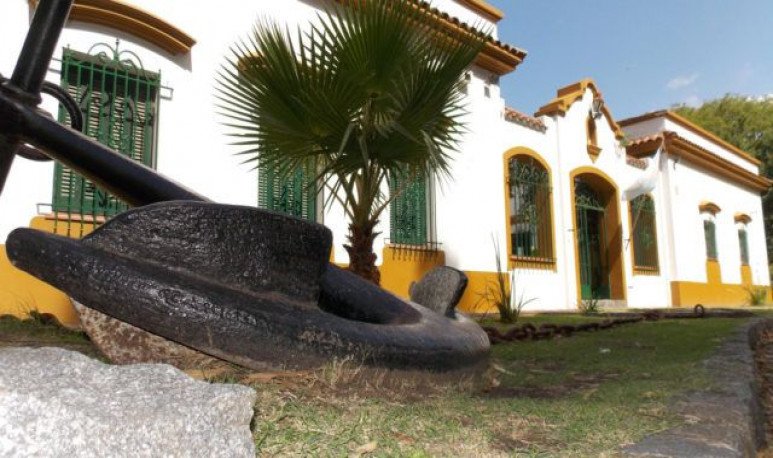 By: Redacción
For the second consecutive year Buenos Aires couples will have the opportunity to marry in historic places in the province of Buenos Aires, as part of an initiative of the government of Buenos Aires. Maria Eugenia Vidal. “The objective of this original initiative is to celebrate weddings in symbolic places with great cultural and historical significance of the different parties, so that neighbors can marry outside the traditional local civil registry,” they said from the governoration.Through a draw that will be held on Thursday, January 3, will choose 55 winning couples, 5 for each of the emblematic places. In Necochea the possibility is the Egisto Ratti Regional Historical Museum and the local ceremony will be held on April 12, 2019.The rules and conditions to participate in the draw are detailed  on the website  and registration will take place until January 2. The only condition of the proposal is that only one of the two people who make up the couple has a domicile based in any municipality in the Province of Buenos Aires.The proposal is called Emblematic Marriages Program and in its first edition 24 unions were held in the Republic of Children (La Plata), MAR Museum (Mar del Plata), Transport Museum (Quilmes), Bahía Blanca Municipal Theatre and Rafael de Aguiar Municipal Theatre (San Nicolás) .Marriages in symbolic places of the Province are carried out by a proposal from the Provincial Directorate of the People Register under the Undersecretary of the Office of the People's Office of the Department of Public Affairs Government Management of the Ministry of Government of the Province of Buenos Aires. An average of 48,100 civilians per year are celebrated in the Province of Buenos Aires. In the last three years, marriages of people of different sex increased 11% while equal marriage grew 23%. The months in which the most unions are celebrated are January, February, November and December.Source/Image: Four Vientos