We review the life of a person who performed in multiple artistic expressions, and in the best way. The memory of Leonardo Favio. 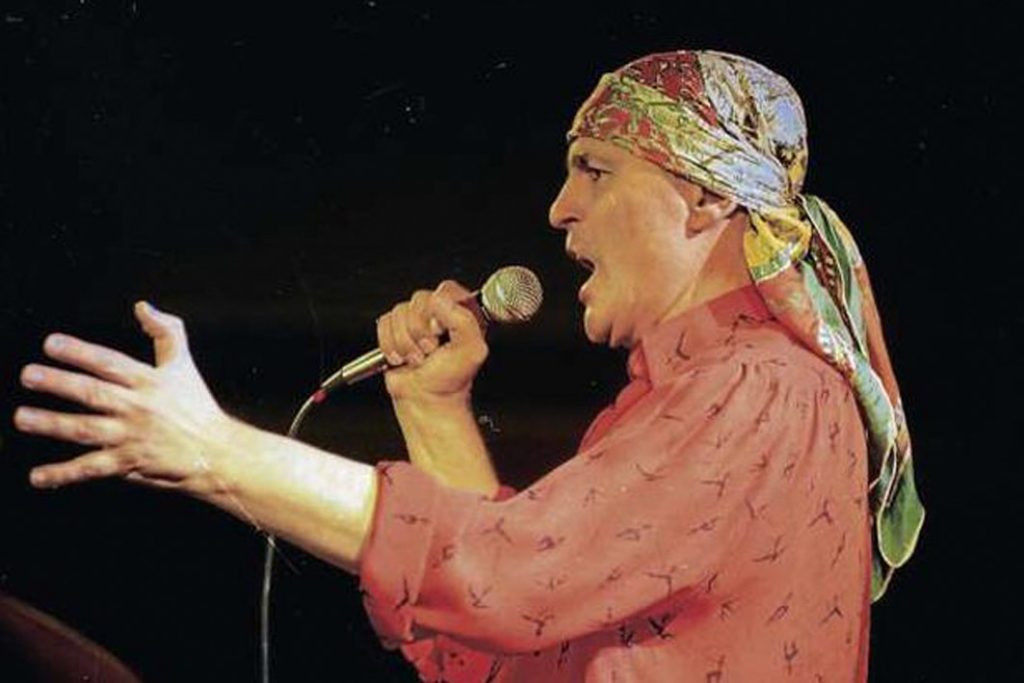 Musician, actor and filmmaker. Faud Jorge Jury, known as Leonardo Favio, was a prolific Mendoza artist who captivated the passion and heart of Argentines and foreigners with any of the artistic expressions where he stood out. With an important political participation and high social content in his works.

Born on May 28 of 1938 in the department of Luján de Cuyo, Mendoza. As a child he studied a time as a seminarian and later entered the marina, where he was marched after a brief stay. However, he did everything accompanied by his guitar, anticipating one of the successes that would later come into his life: musical success.

Already installed in Buenos Aires he starts as an actor. Extra first and leading after. But with the short film El amigo (1960) he is formed as afilmdirector . His name begins to be recognized after winning local and international awards with his films. His films Crónica de un niño solo andEl romance del Aniceto y la Francisca have been considered the best in the history of Argentine cinema.

As a singer, she specialized in Latin American romantic ballad in the 1960s and 1970s, managing to conquer Latin America. He had his time in “La Botica del Ángel”, the artistic space of San Telmo that saw the birth of many Argentine singers, at the hands of Eduardo Bergara Leumann. That same day a CBS executive proposed to record an album, which resulted in Favio's first single “Quiero la libertad”, a big failure. The producer then advised her to record “Ustes mia un verano” and “Or maybe I just give her a rose”, icons from her first album, also titled “Ustes mia un verano” (1968). The album was emblematic, and was the most classic of his repertoires. Following his participation in theInternational Song Festival of Viña del Mar(in Chile), Leonardo consolidated his international fame .

This led to a radical change in Favio's life. He went from a relatively quiet life with little fame as a film director to the exhibition that was his fame as a singer. This situation came to such an extent that the Mendoza disappeared a bit from the scene, but to return with everything, as a filmmaker. In 1975, the film Nazareno Cruz y el lobofinished positioning him as a reference in the seventh art. It is the most viewed film in the history of national cinema .

As happened with the vast majority of artists, Leonardo Favio went into exile between 1976 and 1983, during the military dictatorship. The artist chose Latin America to live. More precisely, Colombia. So he started touring as a singer all over the continent. However, after the return to democracy, he returned to his family to Argentina. He picked up his career as an audiovisual director with Gatica, the monkey in 1993.

Favio had a childhood marked by poverty. And as a sector vulnerable society saw in Peronist governments the possibility of a better life. That's why, when he became an adult he began to approach this political space. And, therefore, many sometimes his political thinking was seen in his artistic work. Al respect, once said: “I am not a Peronist director, but I am a Peronist who makes films and that at some point you can see. At no time do I I plan to go down line through my art, because I'm afraid that I will escape the poetry