Painting of an afternoon of football yesterday.... so different from today's? 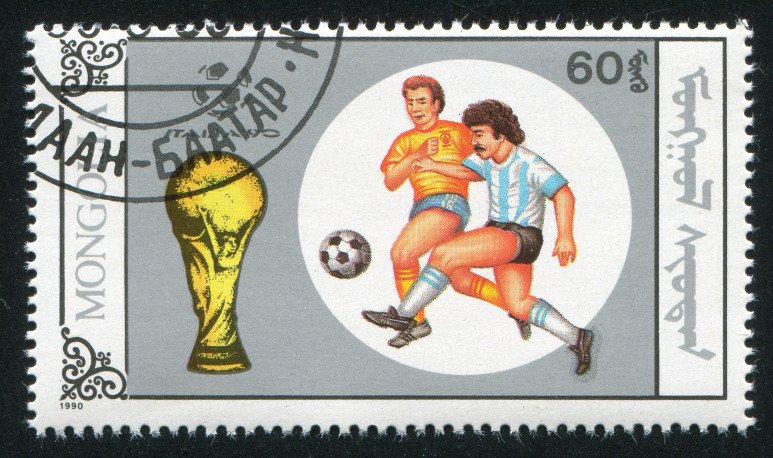 By: Araujo Carlos
The men attended the football field in a suit, tie and hat. The women stood out for the colors of their clothing. They were easy to identify, because the colorfulness was a sparkle in the middle of the brownish gray predominant in the rest of the stands. The kids were also dressed decently. Arriving at the stadium was like going to a party, yet there was almost no shortage of arguments, punches and struggles. Shortly before the game began, the police arrived with their dogs and the brigade threw gases, which were always received with a general whistle. The entry of the teams motivated some youngsters, jumping from the stands or overcoming the fences, to approach their heroes to participate in the pre-match photography. It used to be that the caretaker of the court would throw the sheepdogs out to chase them back to the grandstand. Those were times when there was no portable radio. The only way to know the results on the other courts was through the Alumni board. In the most visible part of the court there was a board with interchangeable red, blue and yellow plates with letters and numbers. The letter identified the equipment and the number to the result. It was the Alumni key, which was managed through the Alumni Magazine, which contained all the meanings of the letters and colors; it cost 10 cents and was the only way to follow the games on each court. But one day the Spica portable radio appeared and the board and the Alumni magazine ceased to exist. The Voice of the Stadium reported the constitution of the teams and the name of the referee, but also the presence in the transmission booth of some lost child, or requested the driver of a certain vehicle that had left it parked in a prohibited place, or with the lights on. There were also advertisements that included Geniol, Aguamar and Pulmosan pilots. The street vendors, at the expense of a good gymnastics of going up and down stairs, sold hot Toddy glasses for 10 cents, alpine candy, chuenga chews, ice cream, sandwiches and soft drinks. But on the way off the court there were other offerings such as "pizza de cancha", that huge, flat wheel with tomatoes and anchovies; empanadas Rey and Rivadavia, made with meat or quince jelly; chorizo sandwiches, soft drinks such as Naranjín, Naranja Bilz, Crush, or Tonic Cunnington. The players were not concentrating, with some exceptions. They trained twice a week and alternated football with their work. These were not times of million-dollar contracts, nor were they times of devout media stars. They were more humble and remained in the history of football as undisputed stars.

A game to fly with the imagination

20 years after an idea that turned into a format